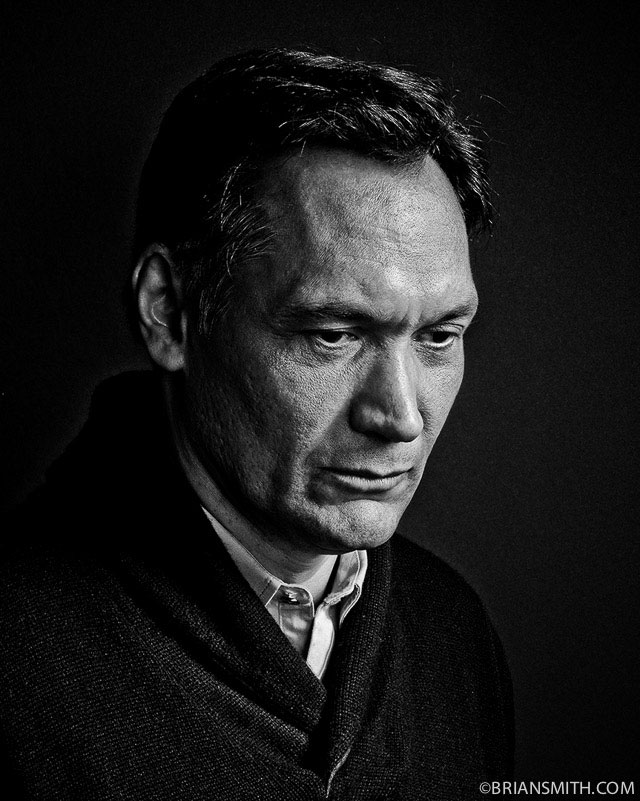 Miami Photographer Brian Smith has been named People Photographer of the Year in the One Eyeland Awards for his black and white celebrity portraits of actors William H. Macy, Jimmy Smits, Oliver Platt, Chris Kattan, Parvesh Cheena, Rob Morrow, Rick Yune, Eric Stonestreet, Robert Davi and photographer Elliott Erwitt taken for the ‘Art & Soul’ and ‘Be a STAR’ advocacy campaigns in partnership with The Creative Coalition, Sony and WWE.

“I’m deeply honored to have been selected People Photographer of the Year by an international community of my peers,” says Brian Smith

Jurors for the One Eyeland Awards consisted of a distinguished panel of seasoned international photographers from around the world. One Eyeland is an online community showcasing top international creative photographers who wish to be discovered by art directors, ad agencies and clients in search of the world’s best talent in photography. It serves as a great source of inspiration for the advertising and art fraternity from across the globe.

Miami photographer Brian Smith is the luckiest guy on the planet. He won a Pulitzer Prize at 25, told Bill Gates exactly what to do for an entire hour, exhibited at the Library of Congress, appeared on The X Factor, dined with the President and 3,000 of his closest friends, shared cupcakes with Anne Hathaway, and gotten drunk with George Clooneyâ€¦ all in the service of getting the perfect portrait. His bold, iconic celebrity portraits have appeared in hundreds of magazines as Sports Illustrated, ESPN the Magazine, Time, Forbes, Elle and British GQ. Smith won the Pulitzer Prize for photographs of the Los Angeles Olympics and his other awards include World Press Photo, American Photography, Communication Arts Awards, Pictures of the Year, Best of Photojournalism and Photo District News Photography Awards. His books include ‘Art & Soul: Stars Unite to Support and Celebrate the Arts’ and ‘Secrets of Great Portrait Photography: Portraits of the Famous and Infamous’. See his work at briansmith.com.