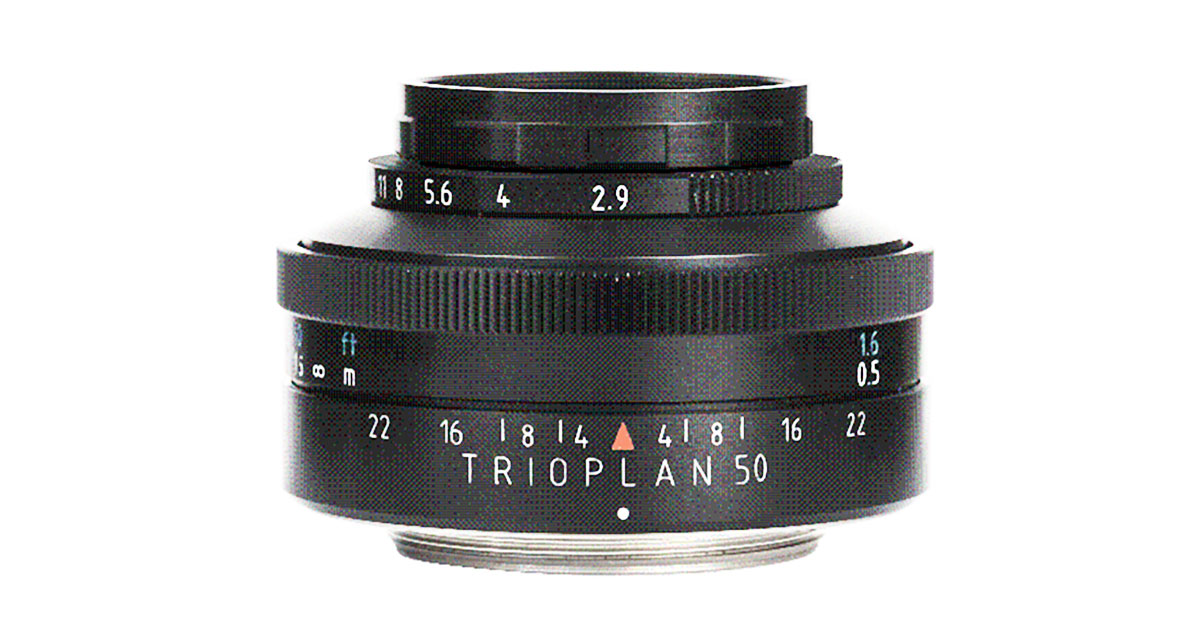 Built with an optical construction of three lenses, Trioplan images became famous for their soap bubble bokeh, sharp subjects, and extraordinary resolution. Our new Trioplan project brings back this unmatched legend’s most versatile focal length (the f2.9/50) and its artistic charm, but with a superior engineered design, the best materials, and handmade German manufacturing.

In 1916 — exactly 100 years ago — Meyer-Optik revealed a lens that became a legend: The Trioplan. The Trioplan became one of the most popular lenses in the world during the golden era of photography, powering Meyer-Optik’s rise as a leading German lens manufacturer, rivaling even Zeiss. 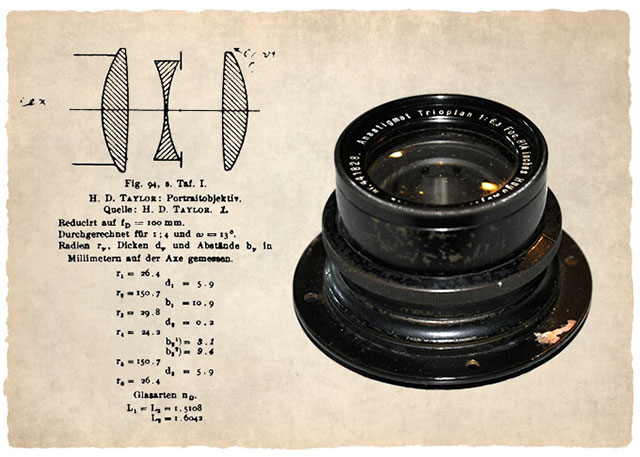 Meyer Optik didn’t simply reproduce an old design, they innovated upon it by adding a new front focus “close-up” element. This moveable front lens allows you to significantly reduce the distance between you and a subject, and produce macro photography in a 1:4 ratio. 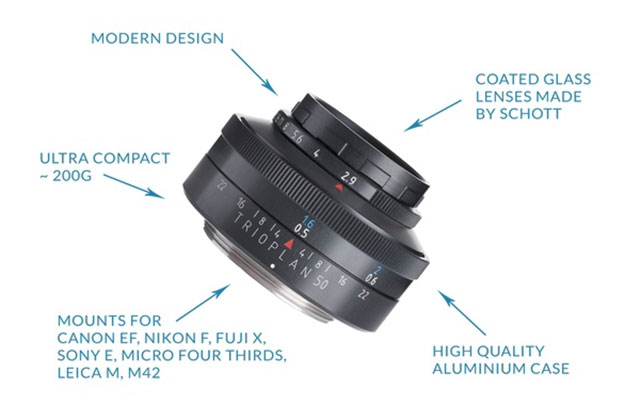 Because we combined the Trioplan’s historical image composition with our new advanced production methodologies, we have created a lens that addresses an extremely wide variety of situations. You will be able to execute more with this one lens, and do so with a greater variety of looks and depth!

With this lens you have the ultimate creativity tool for all kinds of environments at your fingertip! For most all camera mounts, DSLR and mirrorless. 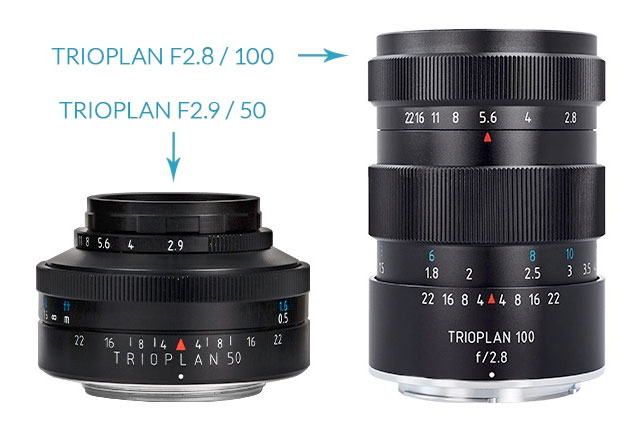 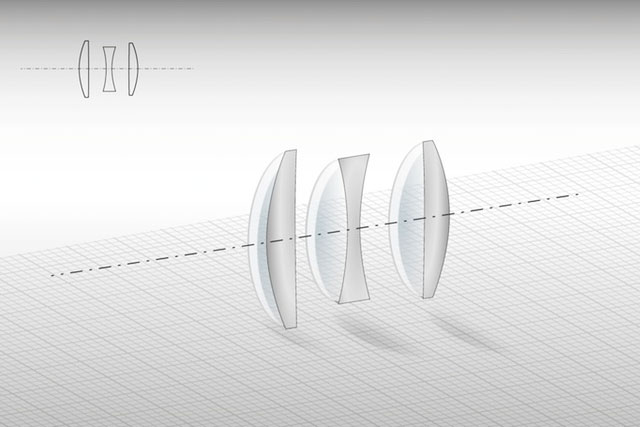 If one uses the new 1:4 moveable front lens, it reduces the minimum distance to the object substantially, from about 0,8 to 0,28m. Additionally, it enlarges the image reproduction scale from about 1:8 (original Trioplan 50) to 1:4 (new Trioplan) 50, which takes the lens almost to macro-spheres.

Furthermore, the new lens offers excellent sharpness, which qualifies the Trioplan f2.9/50 as more than novelty. It is a superior art lens for the most discerning photographer.

The new Trioplan 50 is compatible with fullframe and APS-C mirrorless cameras. Here are some more tech specs at a glance: