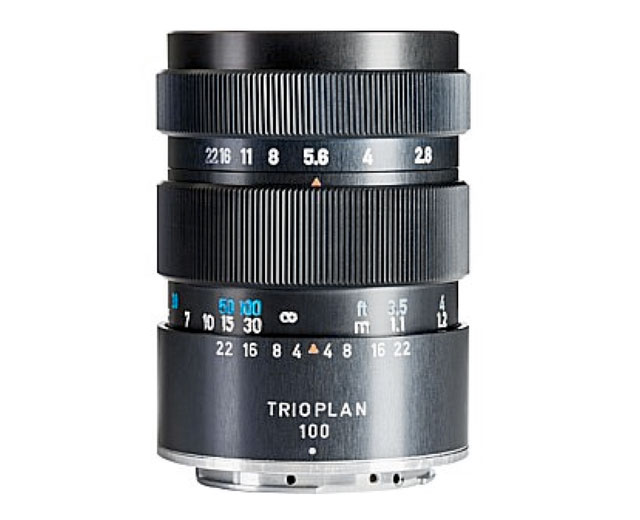 Meyer-Optik-GÃ¶rlitz has announced a modern remake of their cult classic Trioplan 100mm f2.8 known for its dream-like soap bubble “˜bokeh’ effect. Currently in prototype, it uses experience and modern technology to emulate this stunning effect more authentically than ever before. The new Meyer-Optik-GÃ¶rlitz Trioplan 100mm f2.8 will be available in Sony E-Mount, M42, Canon EF, Nikon F, Fujifilm XF and MFT mounts in December for 1,400 Euros.

Bokeh, usually pronounced “˜BOH-Kay’ but sometimes “˜BOH-ka’, is a photograpic effect that produces an aesthetic blur in the parts of an image which are out of focus. Derived from the Japanese word “˜boke’, meaning “˜blur’ or “˜haze’, bokeh describes the way a particular lens renders out-of-focus points of light. Whereas some lenses unintentionally produce blurring that is distracting and undesirable, others use clever alternate aperture shapes and other engineered adaptations to create “˜good bokeh’ that is pleasantly ghostly and pleasing to the eye.

The soap-bubble bokeh effect is, strictly speaking, actually a lens aberration – but it is so pleasing to the eye that it has become a desirable effect. Of course, state of the art engineering could simply correct these aberrations, but then the soap bubble bokeh effect, so admired by photographers, would be lost.

Bokeh has many creative applications. Most commonly though, photographers specializing in portrait, macro or long-zoom images use good bokeh to their advantage, by enhancing blurred areas created by the shallow depth of field and making the subject stand out starkly against a gossamer background.

Meyer-Optik-Goerlitz has been associated with innovation, precision, durability and quality in the world of photography for nearly 120 years. In 2015 the Trioplan 100mm f2.8 will finally return to production in December 2015, nearly a century after its first appearance in 1916, offering a modern take on the classic soap bubble bokeh lens. 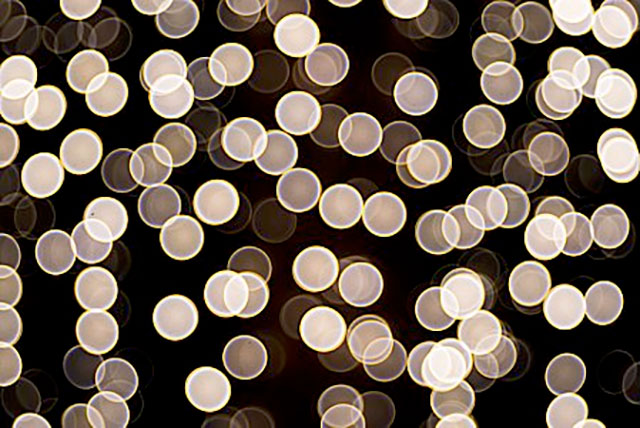