Are You Ready for Your Decisive Moment?

Fondation Henri Cartier-Bresson and Aperture Foundation team up to offer one lucky photographer their â€ªDecisive Momentâ€¬! 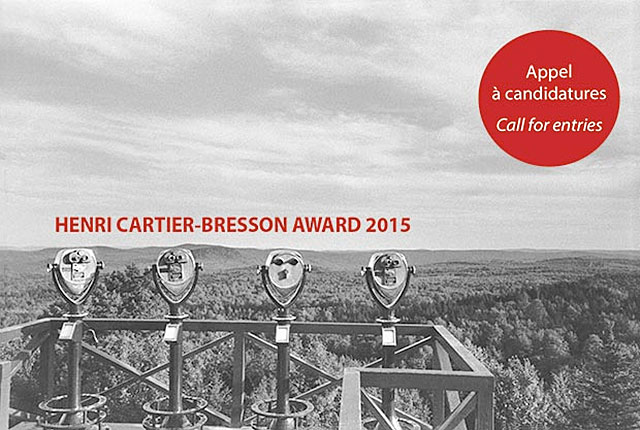 Eighteen months after the reception of the prize, the winner will have an exhibition of his work at the Fondation HCB in Paris and a catalogue will be published. The prize-winner will be announced in June 2015 by an international jury. Past recipient include Chris Killip in 1989 and Josef Koudelka in 1991. The HCB Award is made possible with the partnership of the Fondation dâ€™entreprise HermÃ¨s.