Elliott Erwitt: Home Around The World 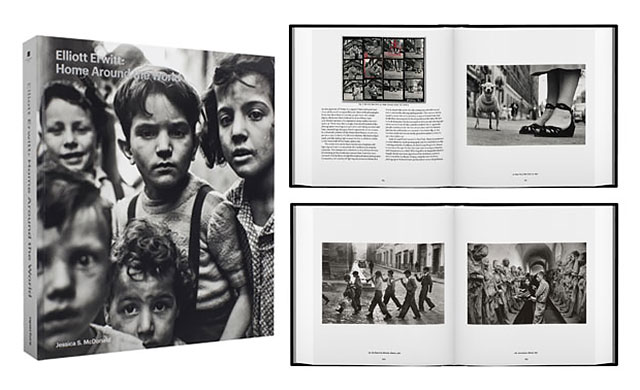 Here’s a great book about my FAVORITE photographer Elliott Erwitt! With a legendary career spanning seven decades and one of the most prolific photographers ever! He’s also a rarity among photographers – he’s a photographer who hates to talk about himself.

But an unprecedented series of interviews with the Harry Ransom Center at the University of Texas at Austin, finally gives the world a glimpse into the mind of the wittiest photographer ever. I’ve been patiently waiting two years to get my hands on this book and it’s finally here!

Elliott Erwitt: Home Around the World (Order from Amazon), co-published by Aperture and the Harry Ransom Center at the University of Texas at Austin, offers a timely and critical reconsideration of Erwittâ€™s unparalleled life as a photographer. Produced alongside a major retrospective exhibition, the book features examples of Erwittâ€™s early experiments in California, his intimate family portraits in New York, his major magazine assignments and long-term documentary interests, and his ongoing personal investigations of public spaces and their transitory inhabitants.

Essays by photography experts based on extensive new interviews with the photographer consider less-studied aspects of Erwittâ€™s work: his engagement with social and political issues through photojournalism, the humanist qualities of his very early photographs, and his work as a filmmaker. Home Around the World traces the development and refinement of Erwittâ€™s unique visual approach over time. With over two hundred photographs, and ephemera including magazine reproductions, advertisements, and contact sheets, this volume is the first to offer a comprehensive historical treatment of Erwittâ€™s body of work and position in the field.

Elliott Erwitt (born in Paris, 1928) moved to New York City in 1950. He has been a member of Magnum Photos since 1953, and served as its president for three years in the 1960s. Erwitt has published dozens of books and his photographs have been featured in publications around the world for over sixty years. He has also directed multiple films and countless photographic and cinematic projects. Balancing journalistic, commercial, and artistic work over a remarkably productive career spanning seven decades, Erwitt has created some of the most celebrated photographs of the past century. 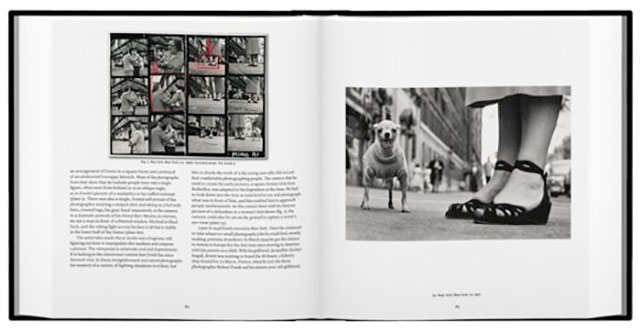 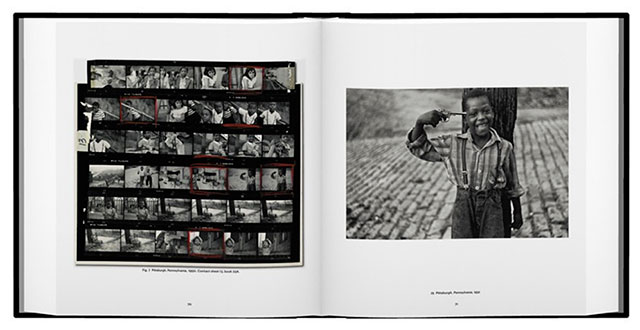 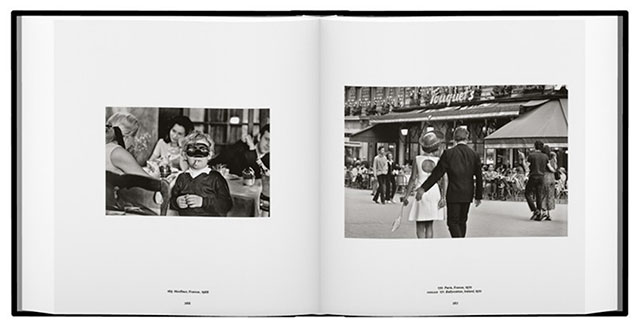 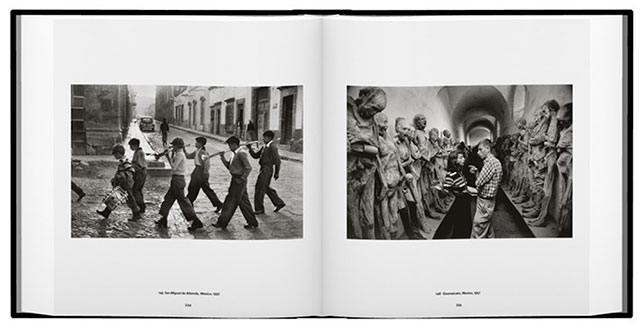 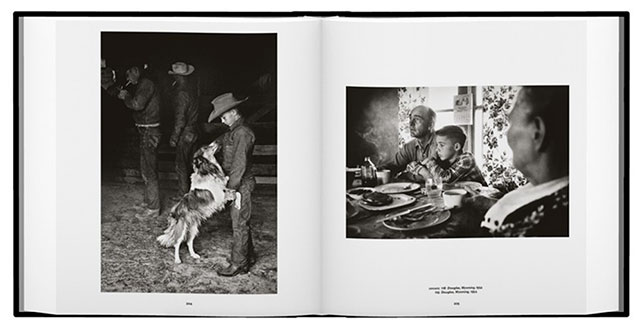 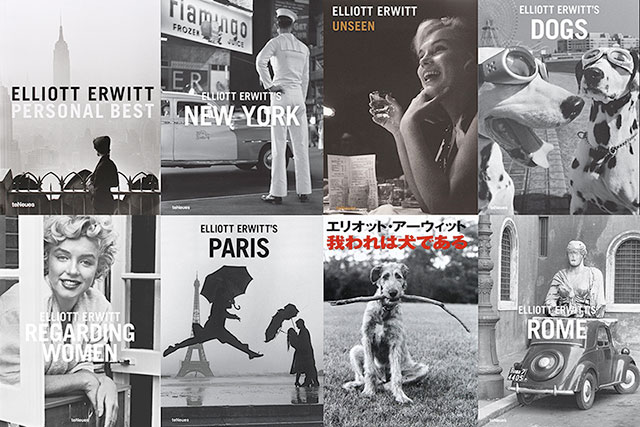