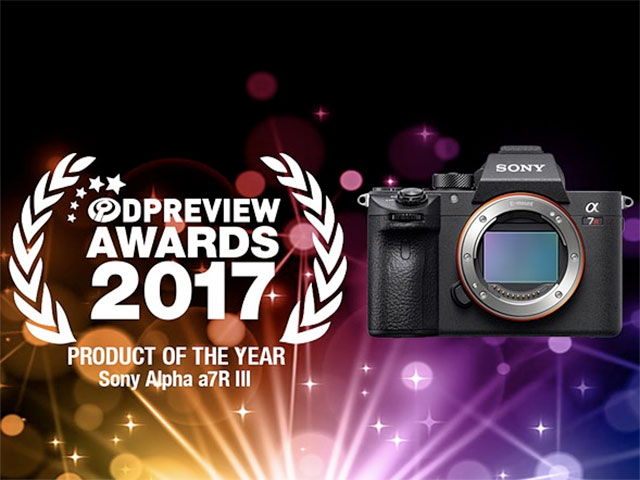 “You guessed it â€“ one of the last cameras released in 2017 ended up taking the top spot. The Sony a7R III is a truly impressive camera, which combines advanced stills and video features in a body designed to satisfy the needs of professionals and enthusiasts alike. While the a9 is faster, and features an autofocus system better optimized for shooting sports, the a7R III is a mirrorless interchangeable lens camera for the rest of us, and a well-deserved winner of our award for the best product of 2017.” – DPReview 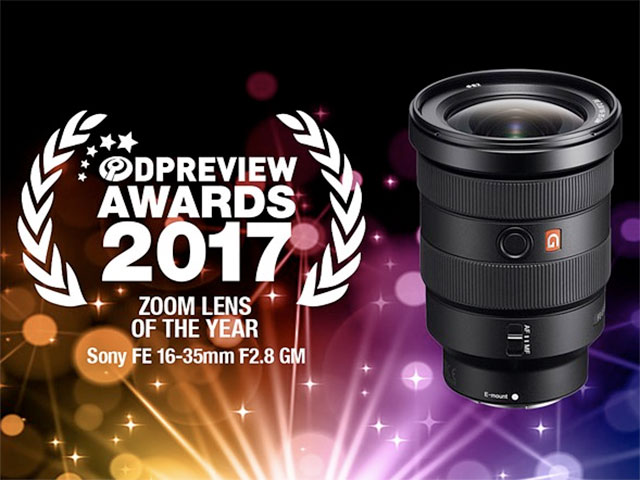 For many years, Sony was criticized for offering a relatively small lineup of high-quality lenses, but products like the new 16-35mm F2.8 GM prove that the company has what it takes to make world-class optics.

Sharp even wide open, fast to focus and capable of producing some of the nicest sunstars we’ve ever seen, this lens will be useful for everything from landscapes to indoor sports to weddings. The Sony FE 16-35mm F2.8 GM earns our award for best zoom lens of 2017.” – DPReview 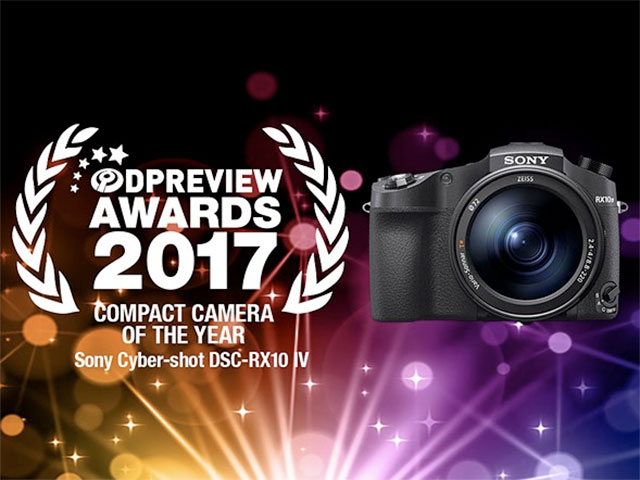 “Our expectations of compact cameras have shifted a lot in recent years, thanks in no small part to Sony. The Cyber-shot RX100 and RX10-series have shaken up the compact market by offering better image quality, faster shooting, and much more advanced video capabilities than most competitors, amid a product refresh cycle that is, frankly, exhausting.

Although it might look like a relatively minor update to last year’s RX10 III, the Sony Cyber-shot RX10 IV is a considerably more attractive camera thanks to the addition of phase-detection autofocus. It rarely hunts for focus even at 600mm.

While it can’t manage DSLR-level subject tracking, it’s impressively capable for both stills and video, and this combined with the razor-sharp 24-600mm stabilized zoom lens makes for an unbeatable combination. As such, the Sony Cyber-shot RX10 IV earns our award for the best compact camera of 2017.” – DPReview