Chris Rainier
Cultures on the Edge: Photographing a Changing World

RSVP: rsvp.lowemuseum.org Admissions at the door will be cash only. 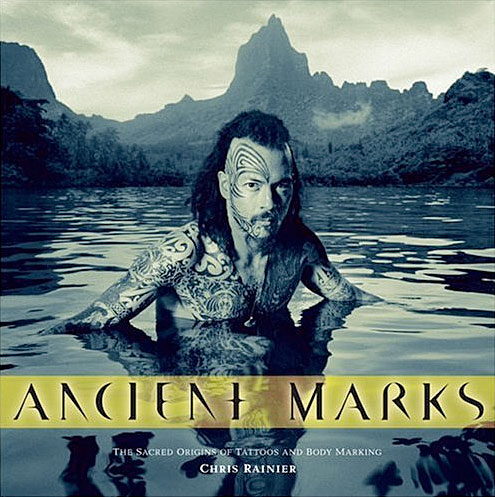 Chris Rainier is considered one of the leading documentary photographers working today and his lifeâ€™s mission is to put on film endangered indigenous cultures around the globe. Rainier is a National Geographic Society Fellow and during his time with National Geographic has co-founded multiple programs as well as contributed numerous articles, books, and TV productions at National Geographic. Rainier has photographed for numerous publications including Time Magazine and The New York Times, and is contributing editor for the NG Traveler Magazine and a correspondent on photography for NPRâ€™s Day to Day. His photography, including work on global culture and conflict, famine, and war, has been shown and collected by museums around the world, including the Australian Museum in Sydney, the BibliothÃ¨que nationale de France in Paris, the International Center of Photography in New York, and the United Nations.

The Lowe Art Museum is proud to host The Arnold and Augusta Newman Lecture Series in Photography, which invites distinguished photographers to the University of Miami to discuss their work.