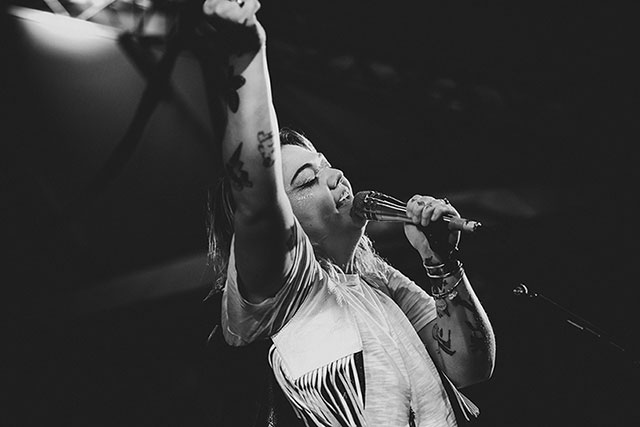 Sony Artisan Chad Wadsworth has realized the dream of many passionate music fans as a tour, concert, and music publication photographer. He’s been on assignment for SPIN, Rolling Stone, Pitchfork, Urban Outfitters and Vans. His post processing is very much like a fingerprint, with an affinity for the analog medium influencing his unique digital signature.

Join us to celebrate Chad Wadsworth gallery show, Under The Influence – The Elle King Tour Diary now on view at Sony Square NYC from 6:30 â€“ 8:30 PM on Thursday February 16, 2017 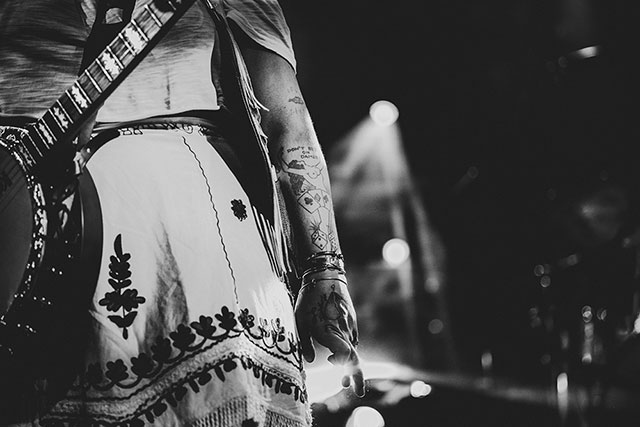