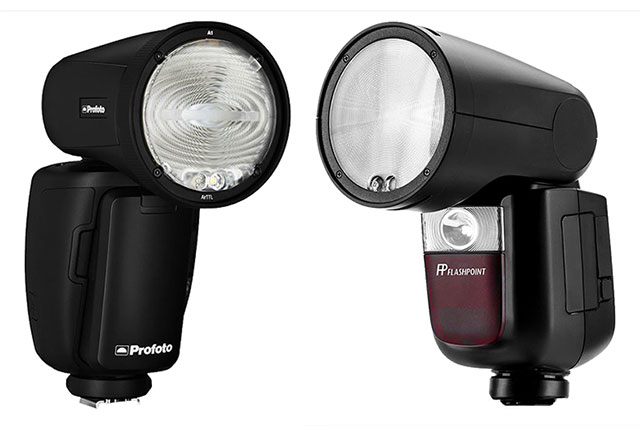 Profoto is preparing to file a patent infringement lawsuit against Chinese lighting company Godox in order to stop the Godox V1 from hitting the market, according to Swedish photo publication Fotosidan.

The complaint targets the recently announced Godox V1, which Profoto alleges is in violation of multiple patents it filed for its own A1 light. The Profoto A1 round head flash was launched in September 2017, a year before Godox introduced their V1 flash at Photokina 2018.

Profoto A1 costs $995 USD. Pricing for the Godox V1 hasn’t been announced, but it’s expected to be be priced significantly cheaper. Godox V1 appears to feature a number of similarities with the A1, including the round head design, Fresnel lens, magnetic modifier mount and LED modeling light. 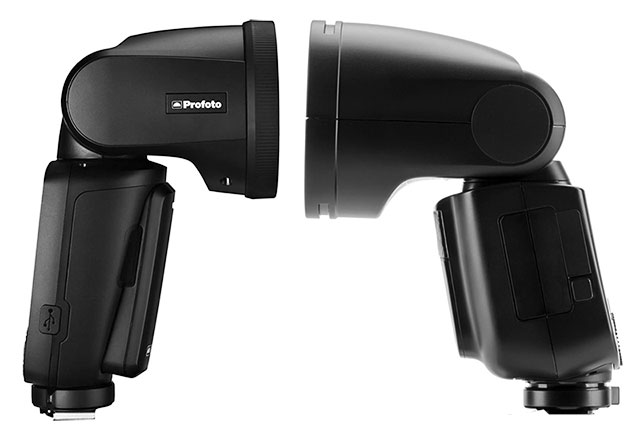 Profoto CEO Anders Hedebark, told Fotosidan, that his company spoke with Godox about its V1 flash at Photokina 2018, and has continued to reach out to Godox in the months since. Profoto has filed seven patents related to its A1, which was in development for four years.

‘We spend a lot of time and money on development and will protect our investments,’ Hedebark said, also warning that manufacturers and other companies may face lawsuits if they market the Godox V1. ‘It feels like we have an obligation to act.’