Happy Holiday’s to our troops in the Middle East. This year we took part in PMDA’s ‘Portraits of Love’ at Fort Hood in Killeen, Texas photographing family members of military servicemen stationed overseas as a way to provide our troops with photos of their loved ones for the Holidays. Thanks to Sony’s Kristen Elder, Linda Barger and Kayla Lindquist, to Fazia Ali for Hair & Make-up, to Michelle Tramantano of PMDA, to Fuji for providing the prints, Manfrotto for grip equipment and Extra Special Thanks to Deborah Freedman for the beautiful backdrops that we used on our shoot! Here are a few of the photos: 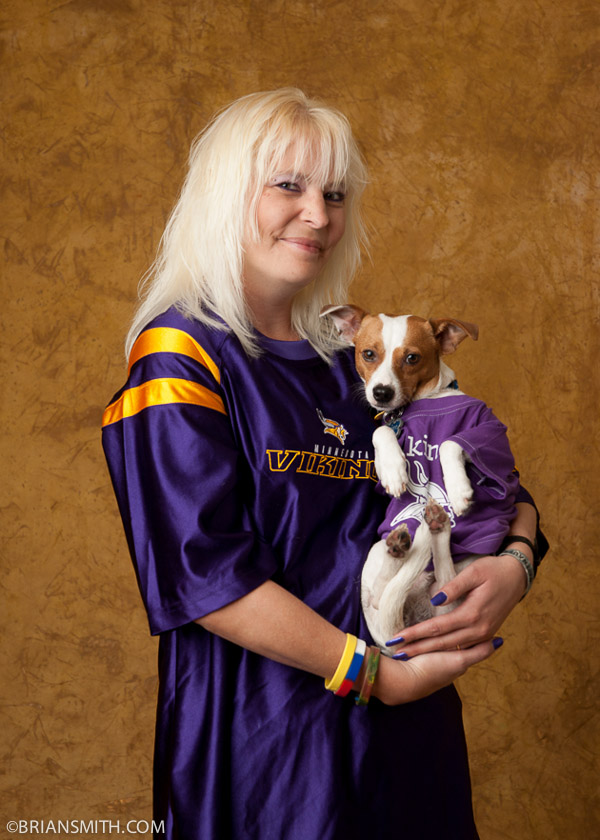 Lisa Weitnauer with her dog ‘Survivor’ 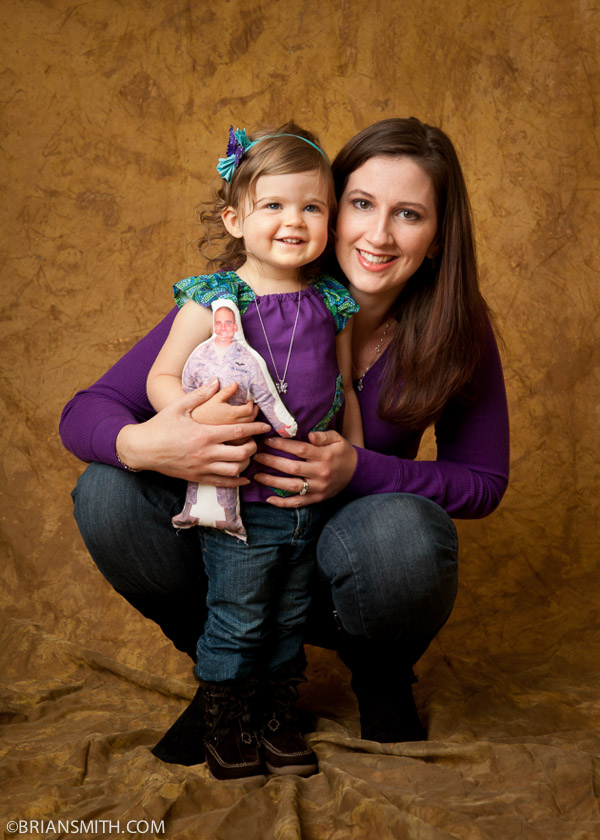 Deanna Cordani with daughter Lillian and her Daddy Doll 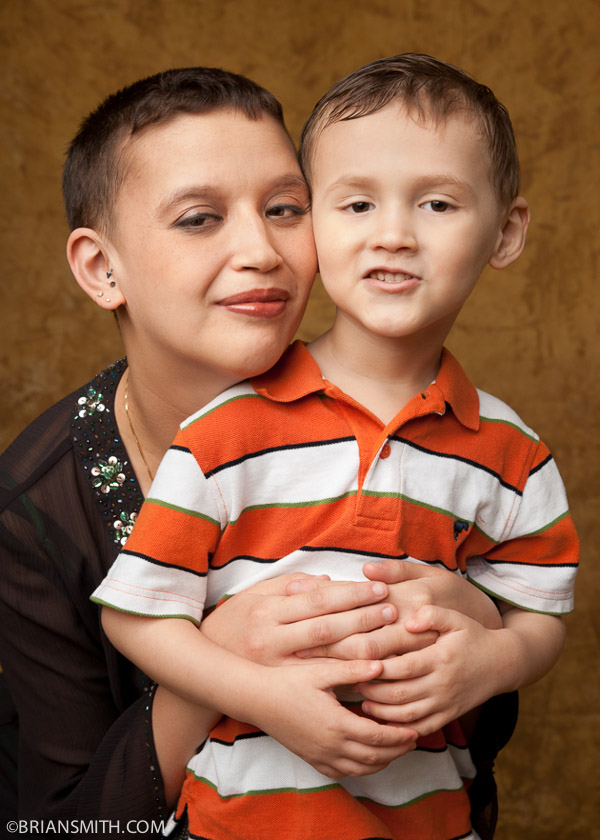 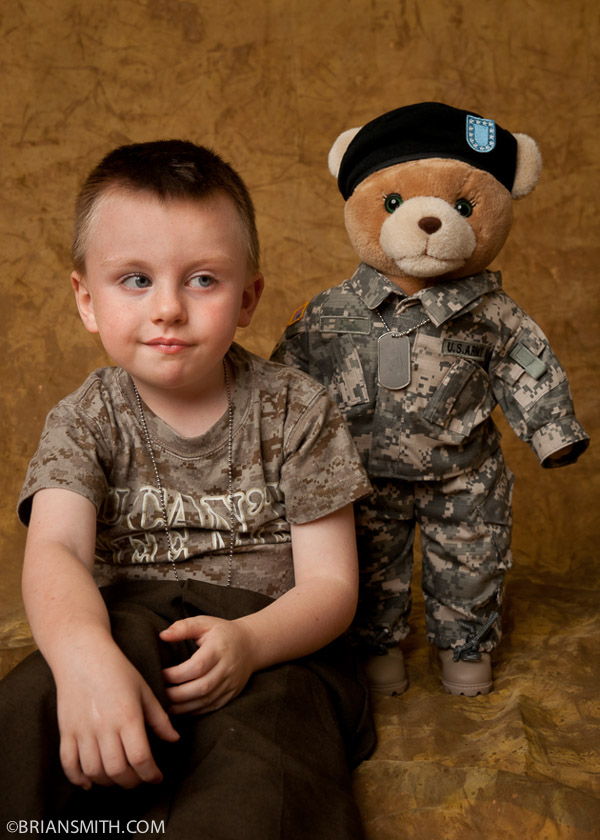 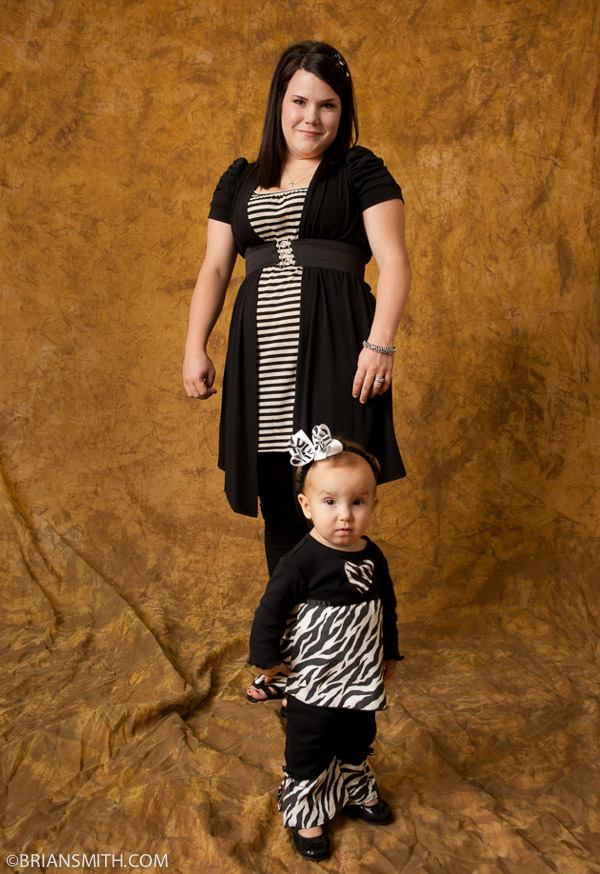 Meredith Hendricks and her daughter Braelynn 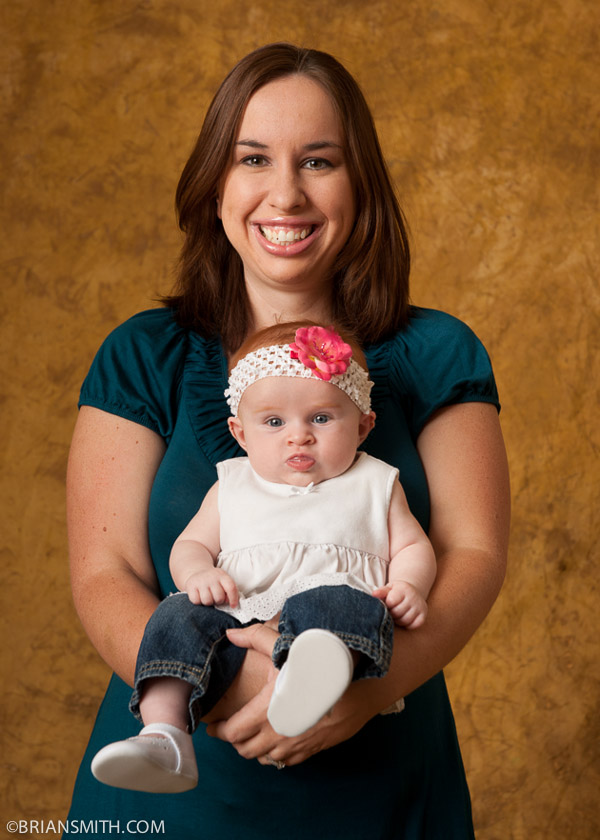 Leslie Irish and her daughter Morgan 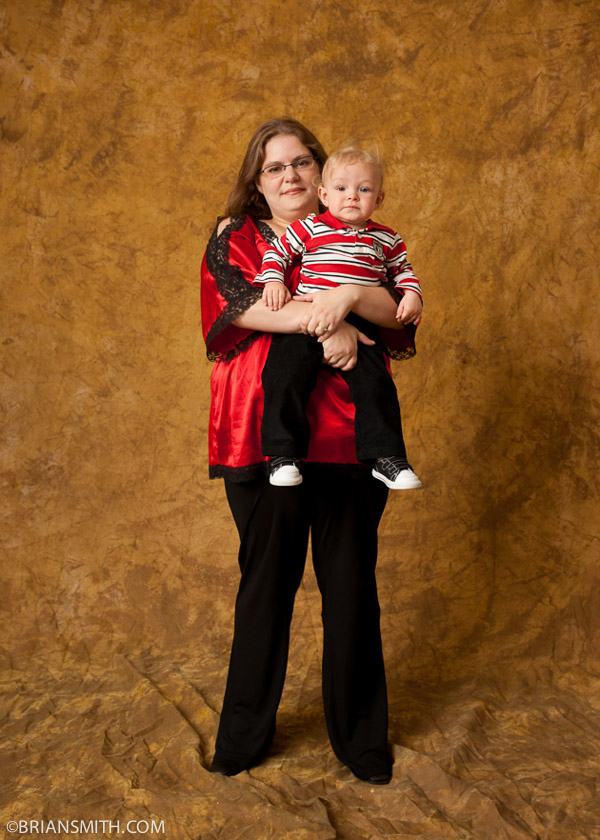 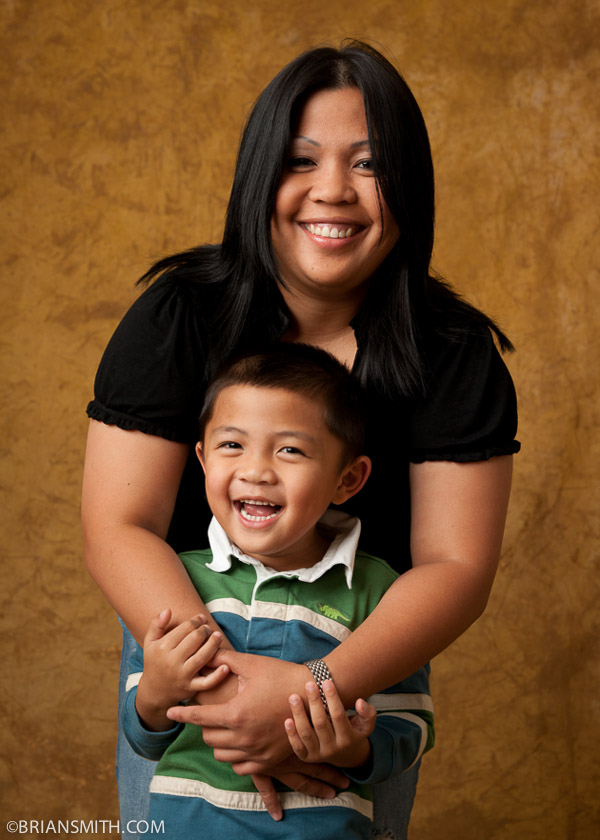 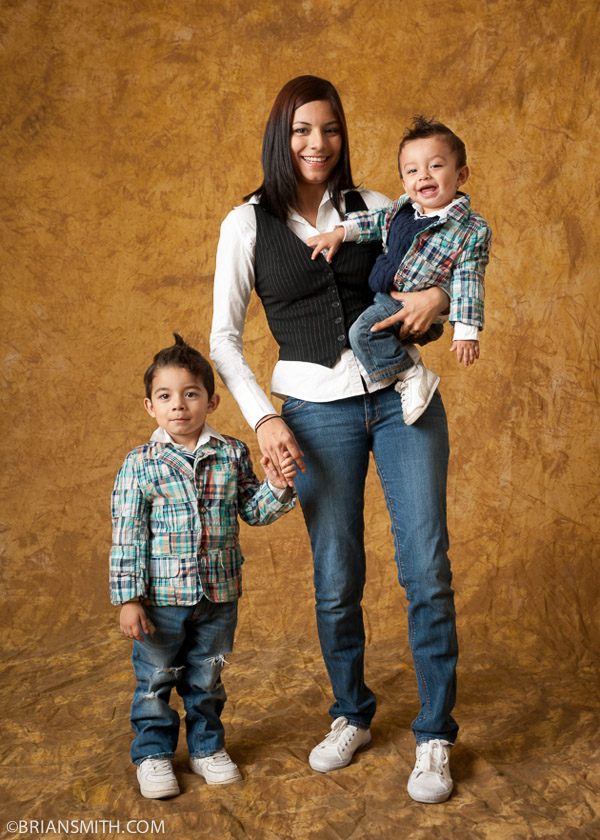 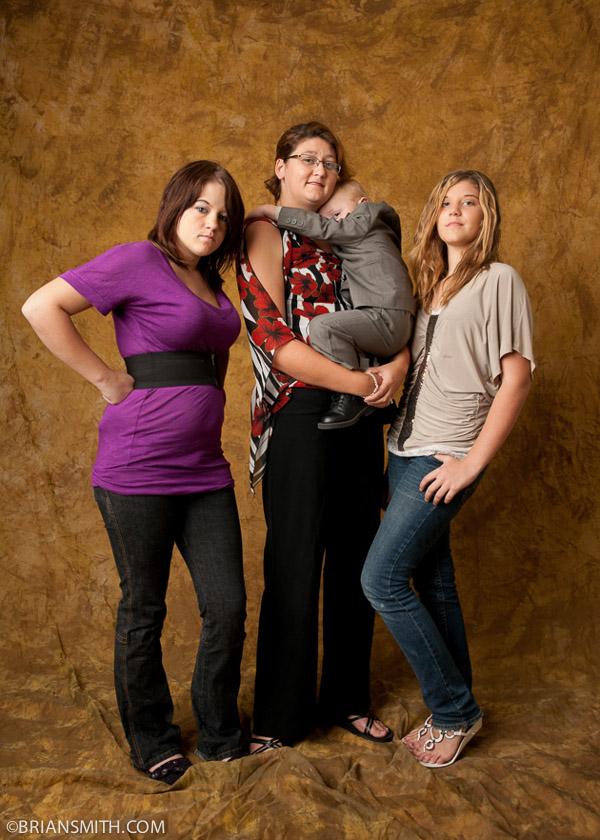 Donna Queen with son William and daughters Athena and Elizabeth 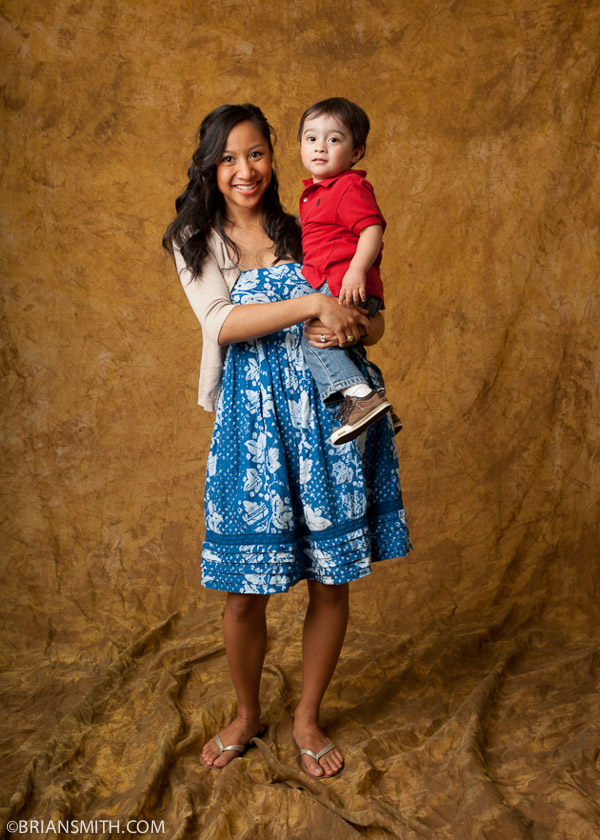 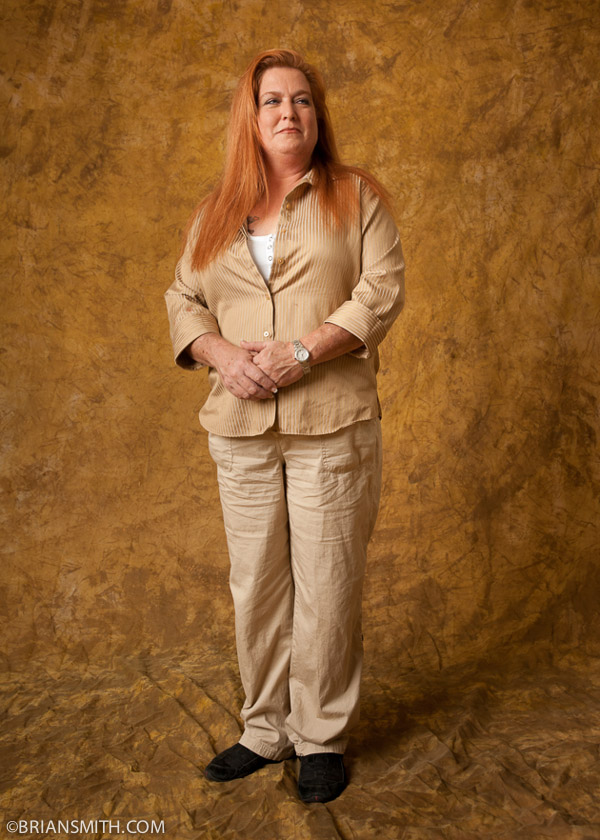 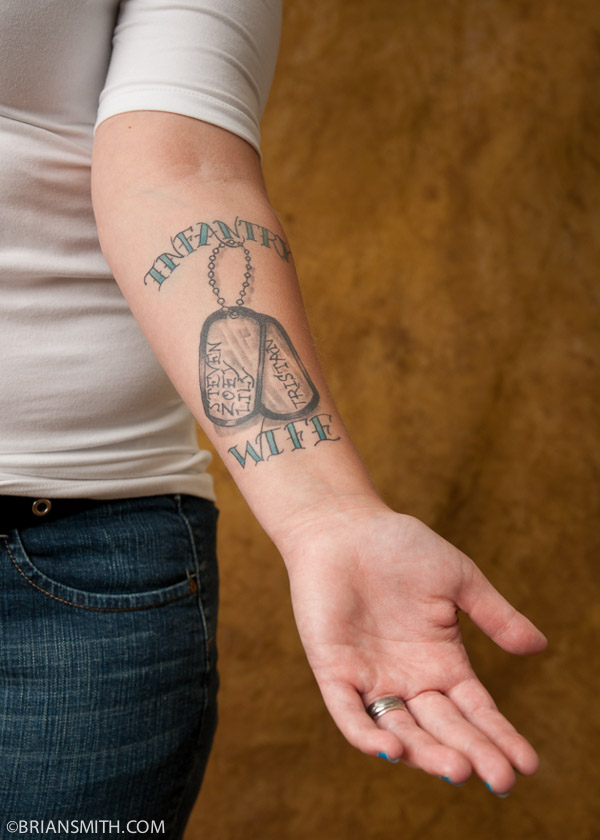 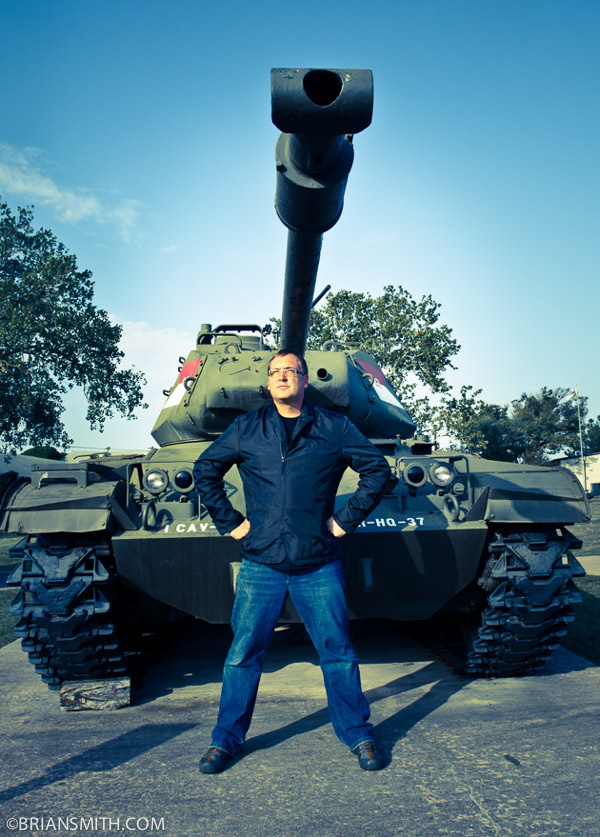 Brian Smith at Fort Hood, Texas. Wanna look slimmer in a photo? Stand next to a tank…