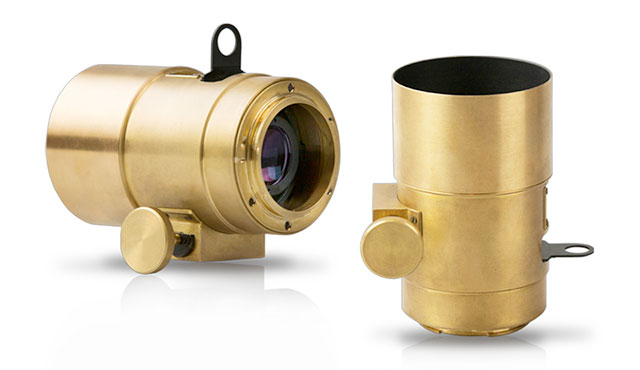 Here’s your chance to own a Legendary 19th Century Petzval lens re-invented for your DSLR Camera.

The original Petzval was invented by Joseph Petzval in Vienna in 1840 and had a huge impact on the development of photography. The speed and performance of Petzval’s design was especially well suited for portrait photography and helped give birth to commercial photography as we know it.

The New Petzval lenses incorporate some modern design updates, starting with a larger f/2.2 maximum aperture. The aperture can be changed using the included set of diaphragms (known as Waterhouse stops) to achieve different stops. Zenit, a lens producer based in Russia, has partnered with Lomography to produce the lenses.

Just as Joseph Petzval turned the world of photography on its head in 1840 when he first invented the lens, the brand new Lomography Petzval Portrait lens promises to do the same in the 21st Century by giving you truly incredible effects on a whole range of modern SLR cameras.

Check out their Million Dollar Pretzval Campaign on Kickstarter for more details.