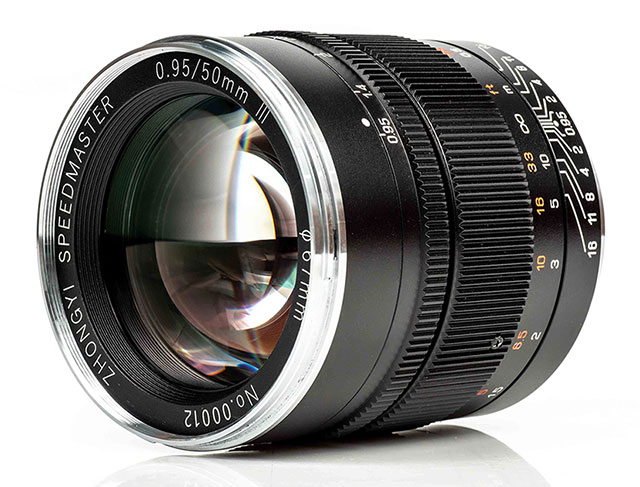 Offering a natural 50mm perspective along with an ultra-fast f/0.95 maximum aperture, the Mitakon 50mm f/0.95 is a compact prime characterized by its bright f/0.95 aperture to suit working in low-light conditions. It also affords a great degree of control over depth-of-field for isolating subjects from the background and producing selective focus effects.

An eleven-blade diaphragm helps to produce a softly diffused out-of-focus rendering (bokeh). The enclosure of the lens is made of metal to strengthen its durability. 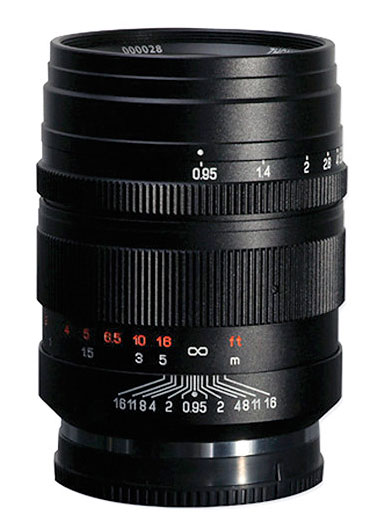 This shipment of lenses is called “The Dark Knight” Mitakon 50mm F/0.95. These lenses have been upgraded from the first short production run to a professional version for higher quality, better image performance with the following upgrades:

Coupled with the Sony a7S II, this lens is going to be a Low-Light Monster!