Is it Time for another WPA?

The last time America was mired in an economic crisis like the one we face today, the Works Progress Administration (WPA) was created to put America back to work. The Works Progress Administration brought us The Federal Arts Project (FAP) maintained more than 100 community art centers which produced 2,566 murals, 17,744 sculptures, 108,099 paintings and 240,000 prints from 1936 to 1943 creating a new awareness of and appreciation for American art.

Not only did the WPA put artists and Artisans back to work, it left lasting symbols of civic pride.

During The Creative Coalition’s May 2009 visit to Capitol Hill, Senator Jeff Merkley (D-OR) mentioned the Timberline Lodge was built as part of the WPA and is an enduring source of pride in the community.A WPA mural by Grant Wood graced the wall of the college library of the small town where I grew up.

The Works Progress Administration was also responsible of the Farm Service Administration which resulted in some of the best photographs of the 20th century from the FSA photographers Dorthea Lange, Berenice Abbott, Walker Evans, Arthur Rothstein, Marion Post Wolcott, Carl Mydans and Gordon Parks. 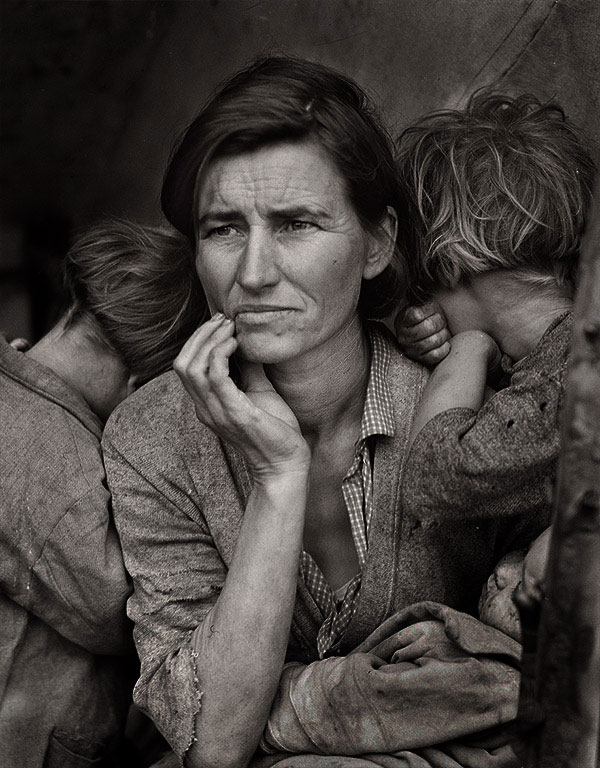 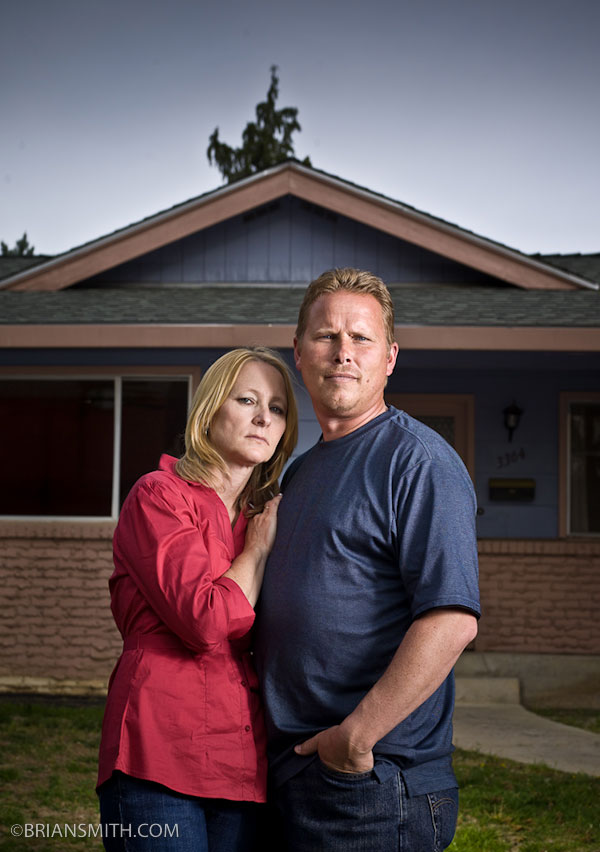 Robin Bronk, CEO of The Creative Coalition, writes in the foreword of Art & Soul:

“When faced with a collapsing economy, President Franklin Roosevelt tried to put Americans in all lines of work back on the job. Instead of singling out artists as somehow frivolous and unimportant to our nation’s economy, he instituted a host of programs designed to put federal funds into the arts, employing America’s creative talent and leaving a cultural legacy that endures still today.

“The highpoint of this commitment was the Works Progress Administration’s Federal One program, which put thousands of Americans to work in the arts. The government program was a lifeline for Jackson Pollock, Burt Lancaster, Sidney Lumet, Ralph Ellison, Studs Terkel, John Cheever, Saul Bellow, and thousands of other artists across the country.

“These programs created much-needed jobs in the immediate term, but they did much more. They fostered great talents that otherwise may have been lost. The work of the many great artists supported by the government in the 1930s still benefits us today. Their contributions to our culture endure, and their successful careers resulted in employment for many others in the years that followed.

“We cannot forget this lesson of our not-so-distant history. Faced with an economic downturn of staggering proportions, some attack any help for the arts as waste, ignoring the millions of Americans who earn their livings and support their families through their artistic endeavors and arts-related enterprises.”