Rappers and celebrity publicists have a bad rep, but that’s rarely been my experience.

When I was assigned to shoot DMX for GQ magazine, my first call was to his publicist, Angelo Ellerbee of Double Xxposure. DMX had a reputation back then for being a no-show on photoshoots and Angelo wanted to make sure all went well. He said he’d do everything he could to make sure the shoot came off without a hitch.

The day of the shoot we showed up at the house to find the front door wide open. I knocked on the open door and member of his crew waved me in. When I said I was the photographer from GQ, our host picked up his cell and I hear “White boy here from GQ. Cool, cool…” and he tells me to set up where ever I want.

Within half an hour, DMX and his crew show up. He comes over to welcome me and offers us his best weed. We declined so he insists we at least have a drink with him and brings us each a shot of Redrum. We toast and I explain my plan for the shoot.

The hyper-saturated color comes from cross-processing color transparency film in C-41 color neg chemistry. For those of you who grew up in the post-film era, it’s like applying a photo filter in camera which results in this look straight-out-of-camera with no takesies-backsies.

Over the next 45 minutes we shoot three set-ups and DMX did everything I ask of him and we get exactly what we need. Before we leave, he insists we take a bottle of Redrum for the road. It remains chilled in my freezer to this day. Cheers to a great talent we lost too soon!

DMX photographed for GQ in Miami 1999 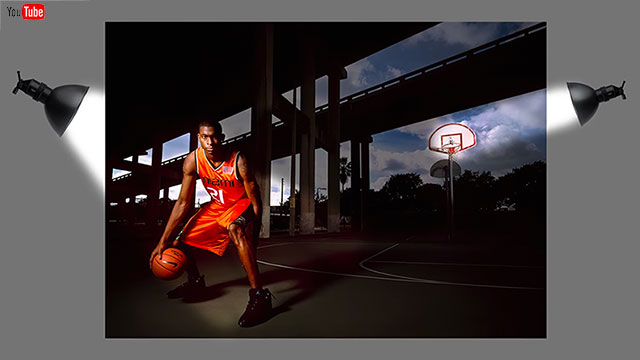 My friends at Profoto posted this short video clip of my talk on ‘Iconic Portrait Lighting’ at their booth at WPPI 2016. If you’re attending WPPI 2017, be sure to check out my full platform talk TONIGHT at 6:30PM! 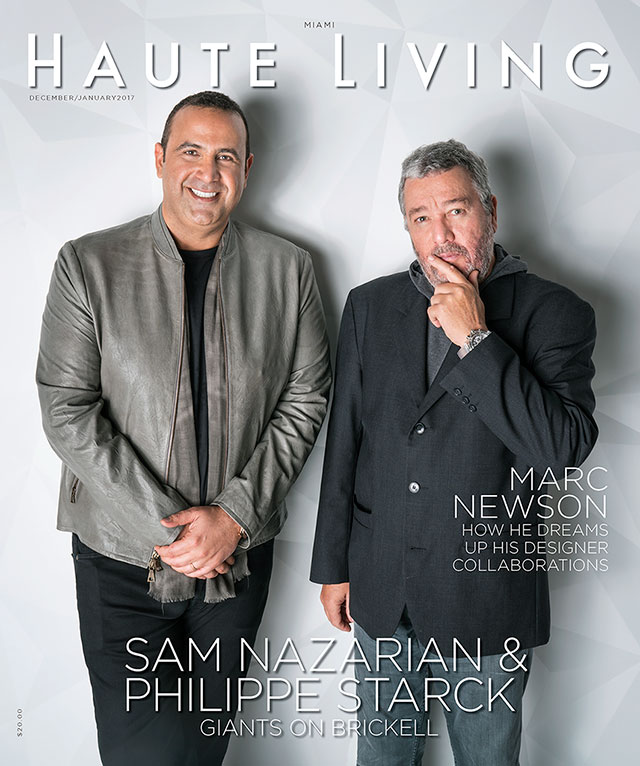 The spot in the hotel that jumped out at me was Jean Philippe Hazard’s art piece â€œPurseâ€. I decided it was the background for Starck. Rather than removing the velvet rope encircling the piece during final prep for the party, I decided to keep the velvet robe so Starck would appear to be on display. 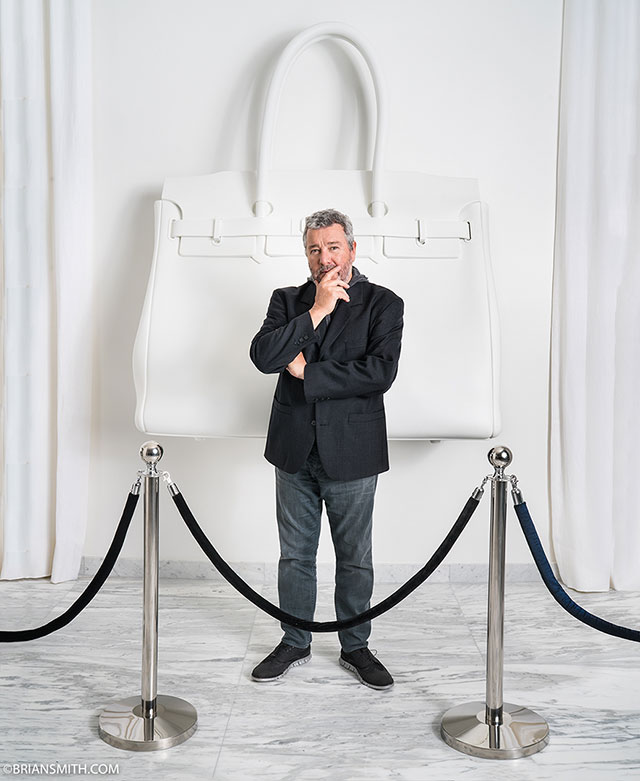 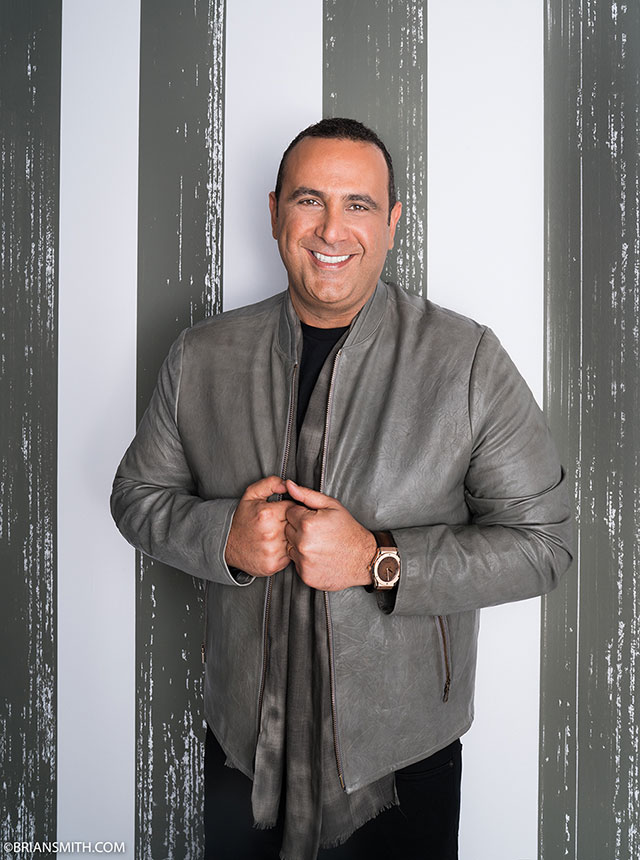 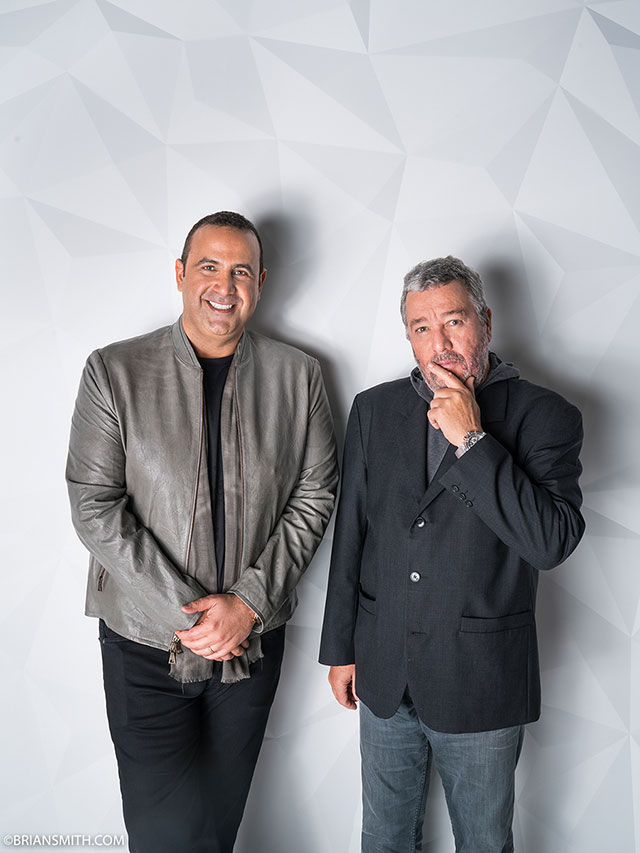 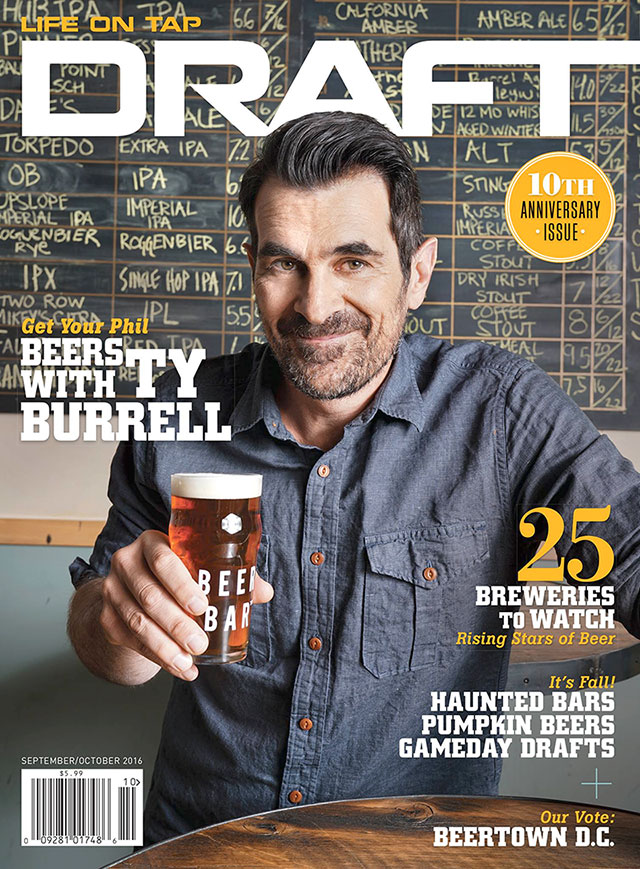 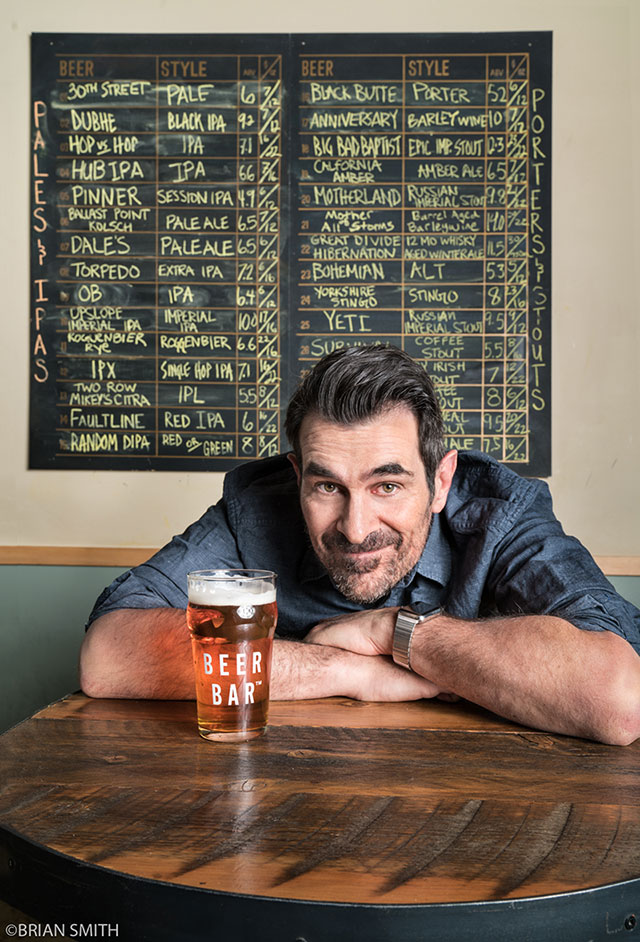 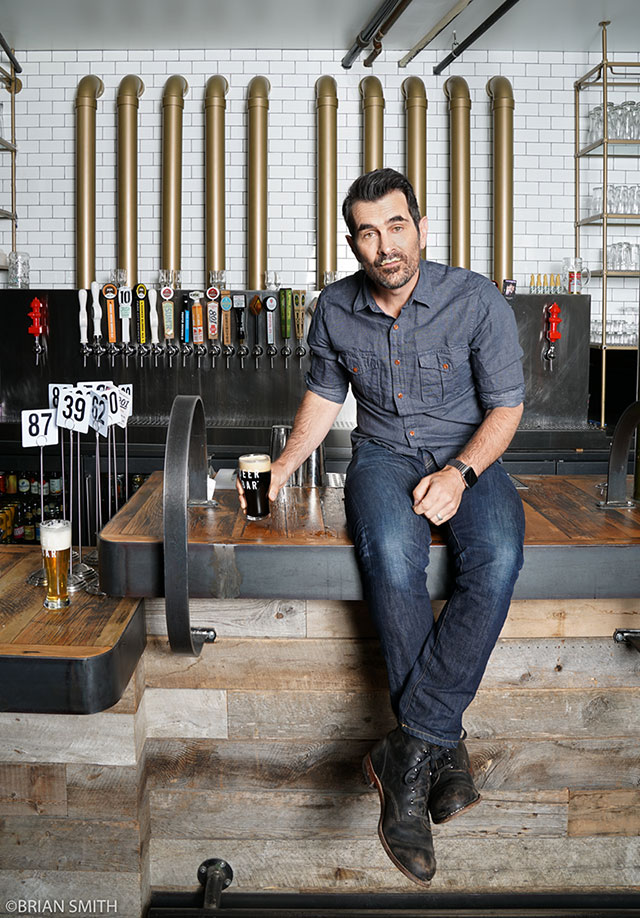 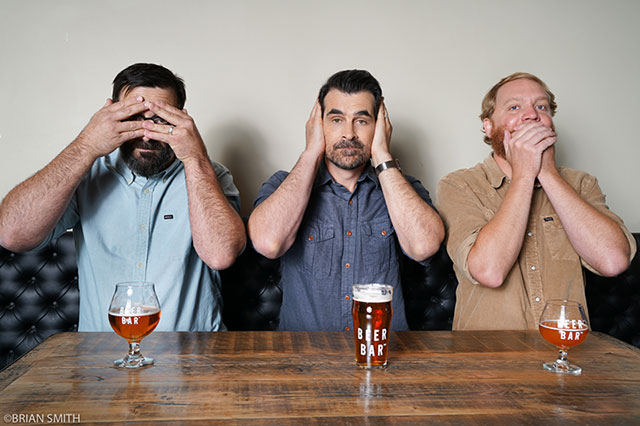 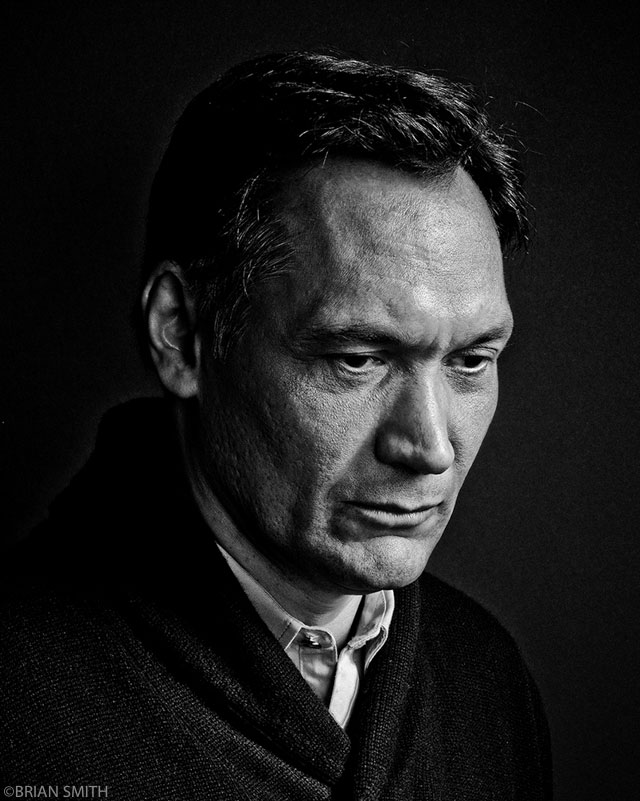 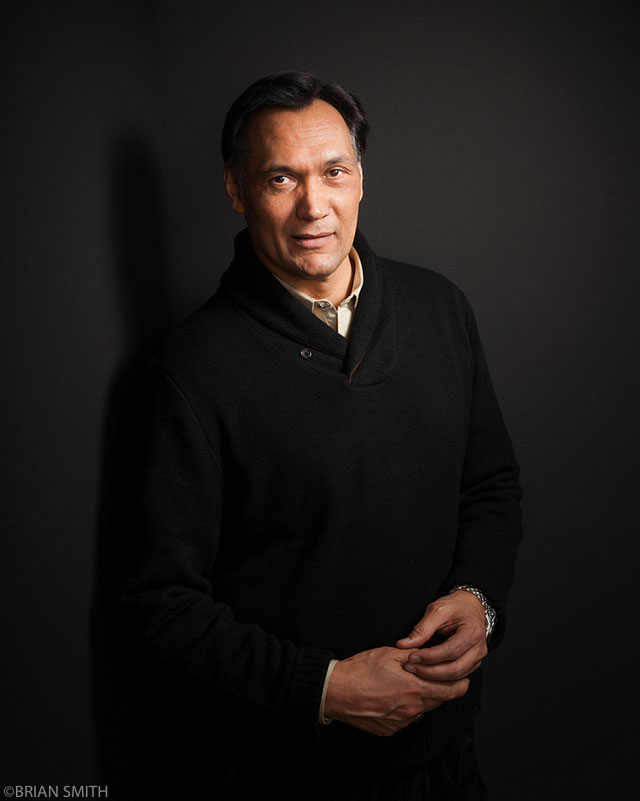