The issue is available for download from the Apple and Google Play stores for iOS and Android tablets and smartphones. If you’ve already downloaded the apps simply run the update to read the latest issue. If not, you can download the apps with the latest issue for: iOS | Android 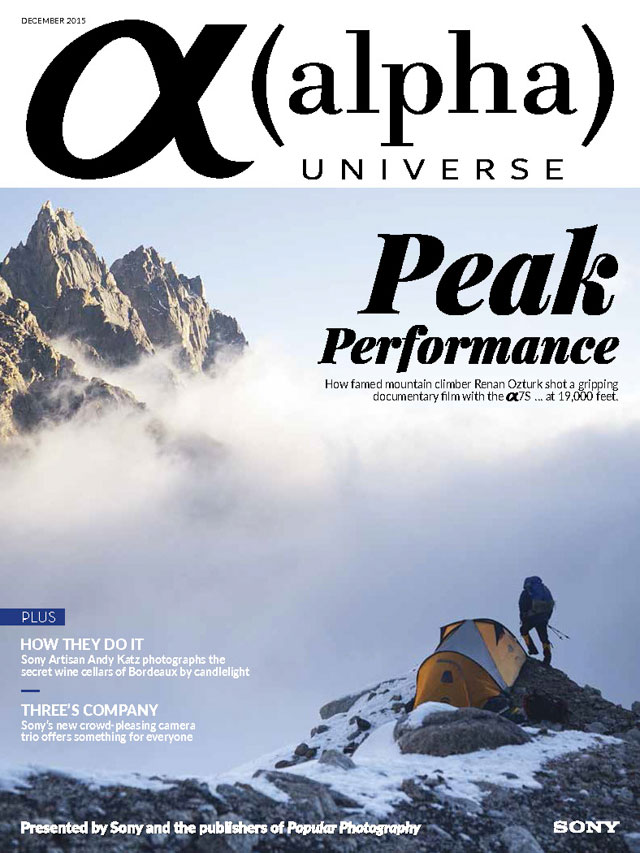 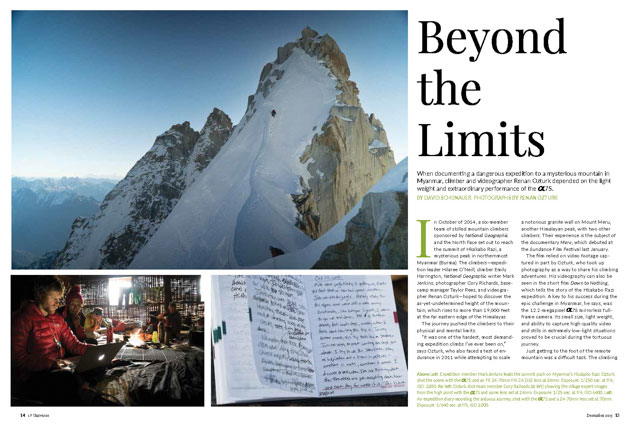 Documenting a dangerous expedition to a mysterious mountain in Myanmar, climber and videographer Renan Ozturk depended on the lightweight and extraordinary performance of the a7S. 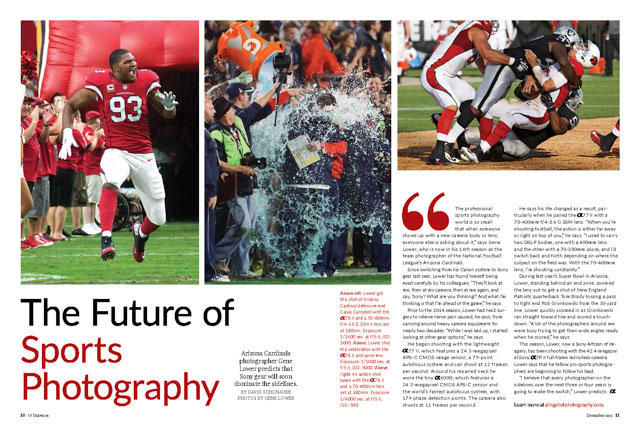 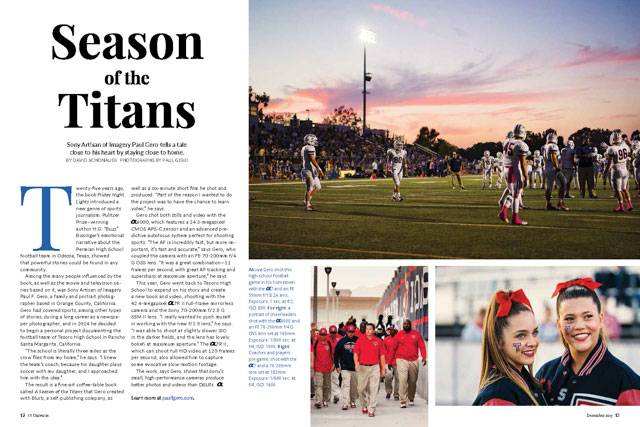 Sony Artisan of Imagery Paul Gero tells a tale close to his heart by staying close to home. 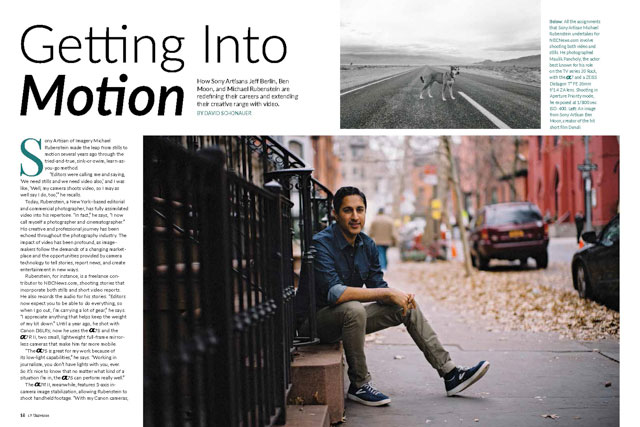 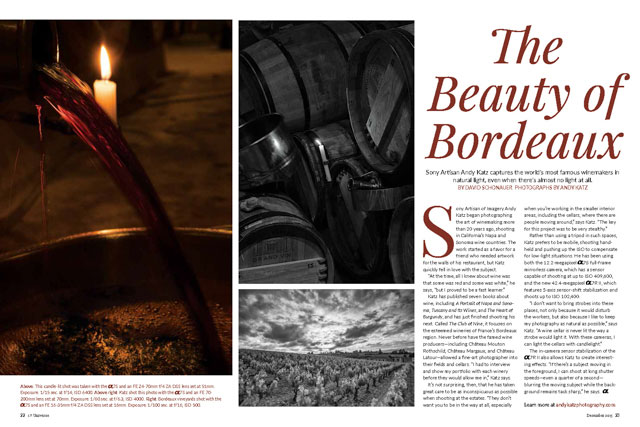 Sony Artisan Andy Katz captures the worldâ€™s most famous winemakers in natural light, even when thereâ€™s almost no light at all. 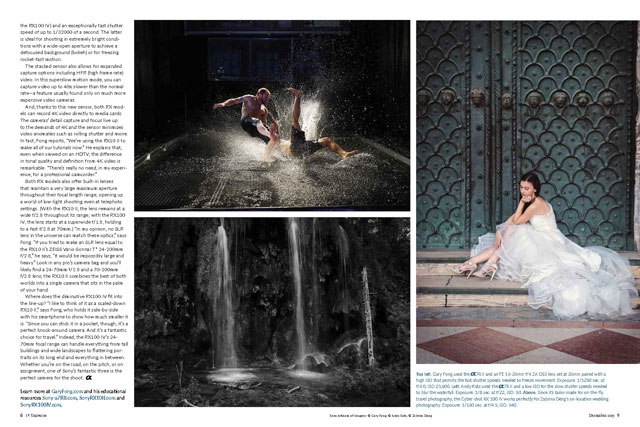 Photographer-inventor Gary Fong talks about three new and very different Sony cameras, and which one might be right for you. 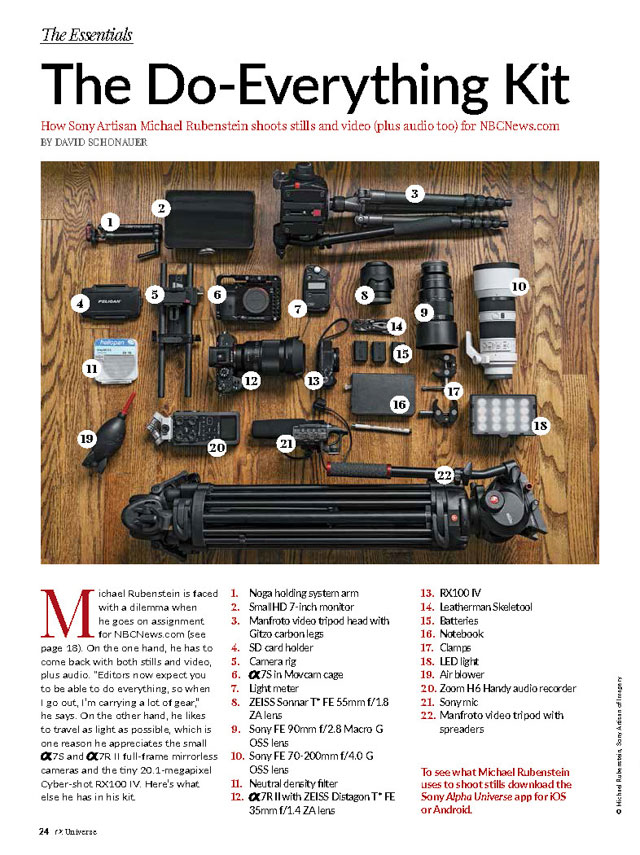 How Sony Artisan Michael Rubenstein shoots stills and video (plus audio too) for NBCNews.com 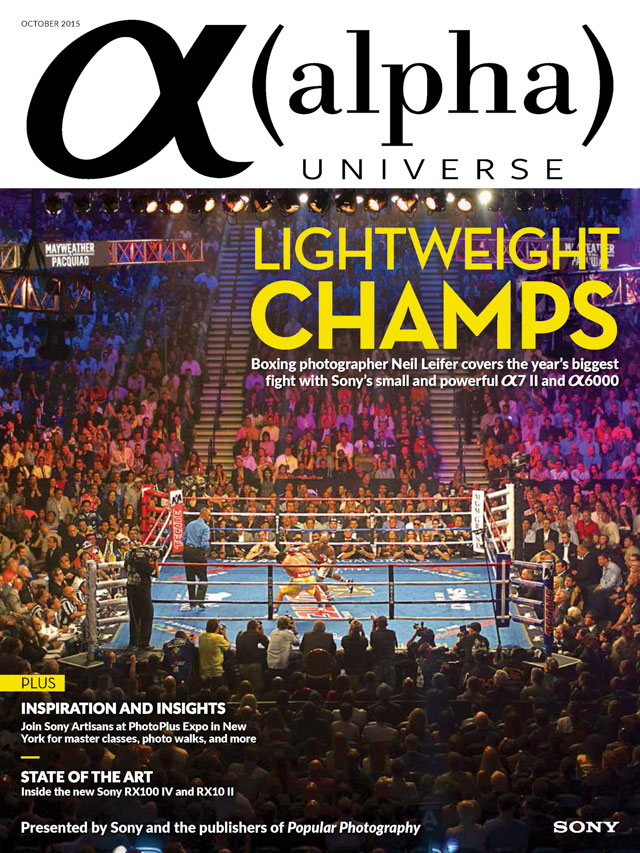 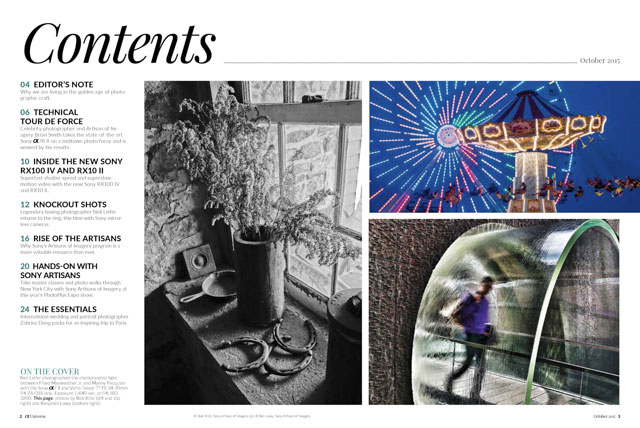 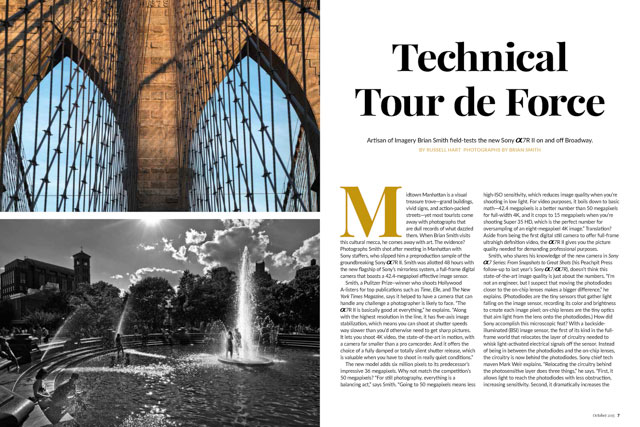 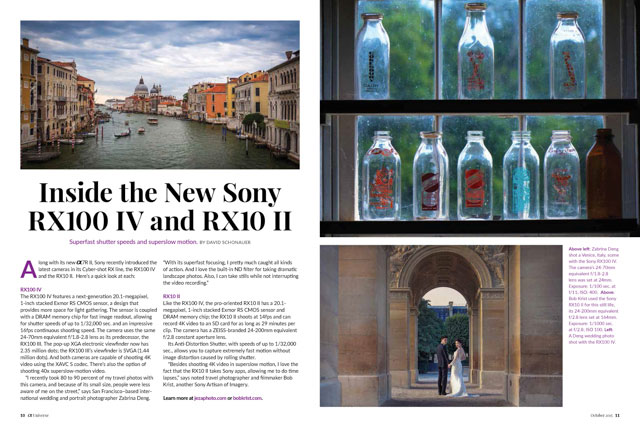 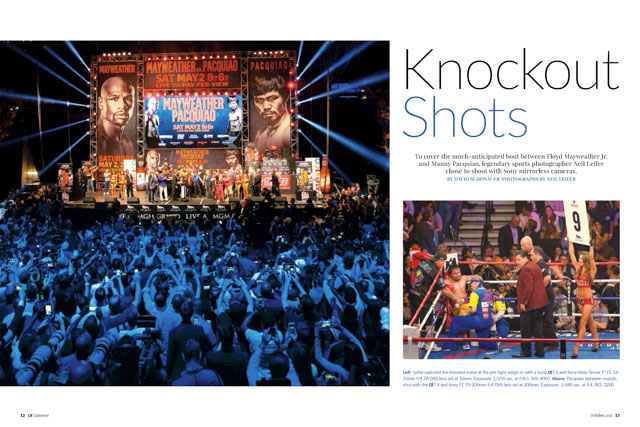 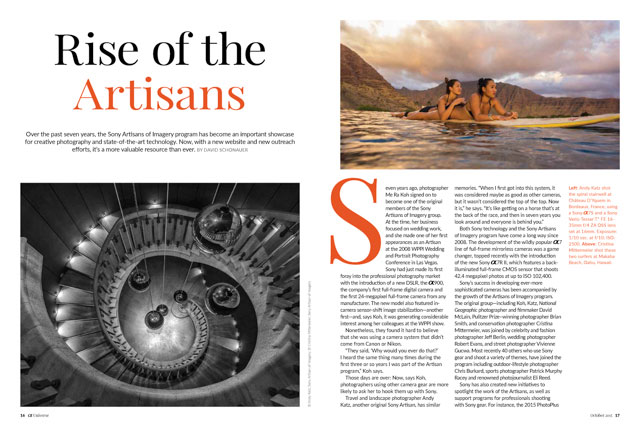 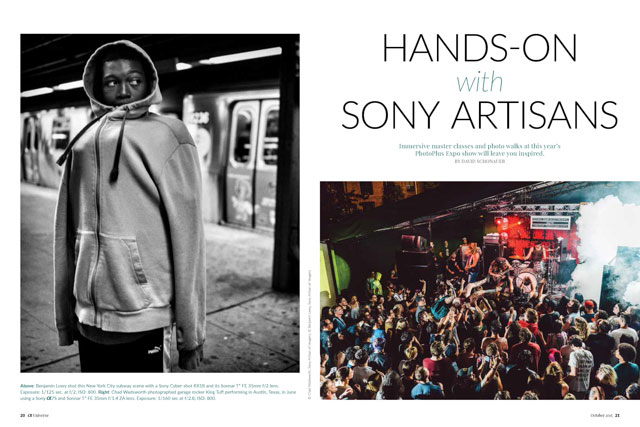 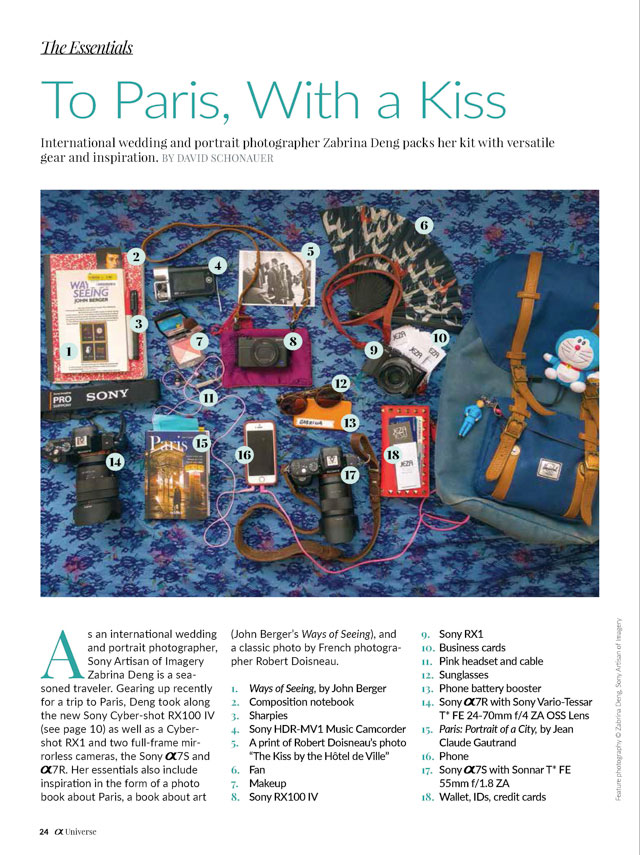 Join me for the Sony a7RII + Alpha Universe Launch Party this Wednesday, August 5th at Unique Photo. If you can’t make it to the event – you can Watch it LIVE! Join the chat to get your questions answered by Sony Pros in real time from 6:30-8:30pm Eastern Time. 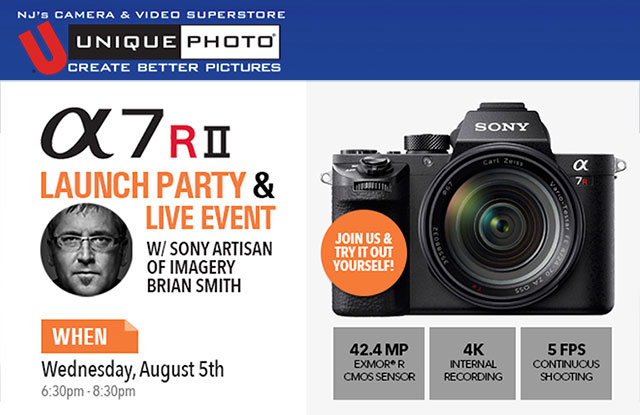 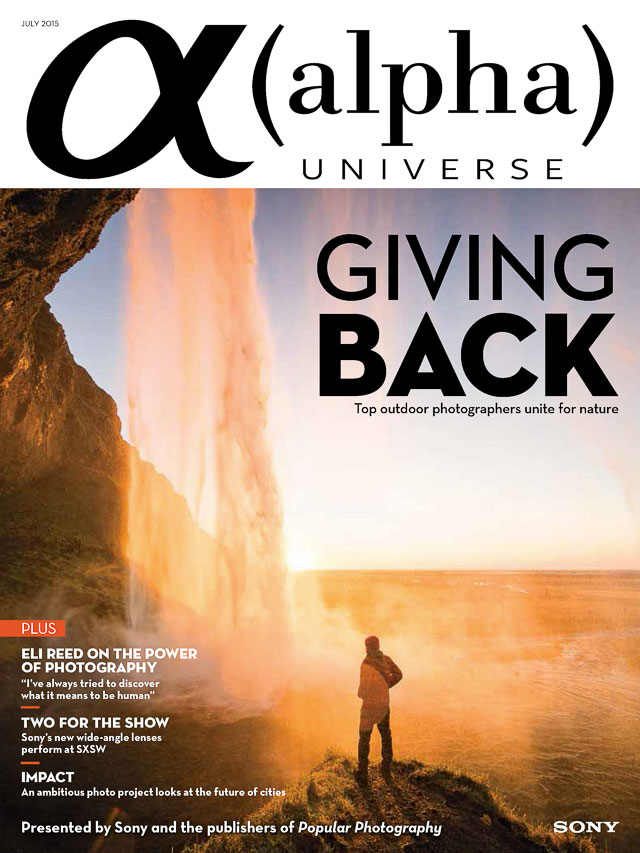 The Digital Edition of July 2015 Alpha Universe is LIVE!

The issue features stories about photographers Eli Reed, Chris Burkhard, Ben Moon, Chad Wadsworth and Mike Colon. If you weren’t one of the lucky 200,000 Pop Photo subscribers to receive the latest issue of Alpha Universe magazine – don’t despair! The July 2015 Alpha Universe is available for iOS and Android: 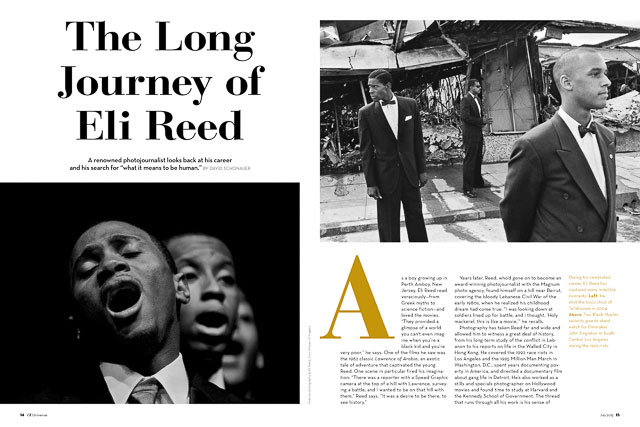 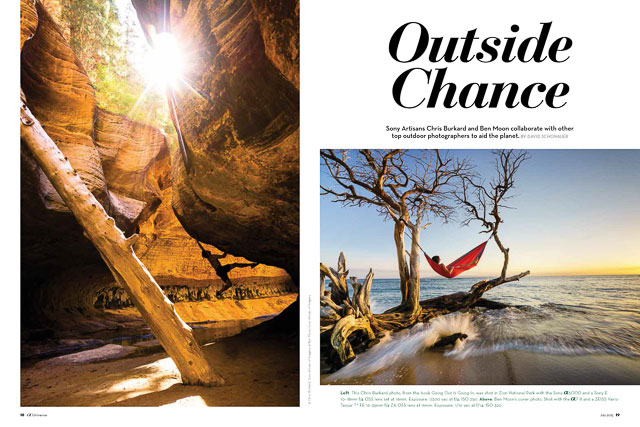 Chris Burkhard and Ben Moon collaborate to Save the Planet! 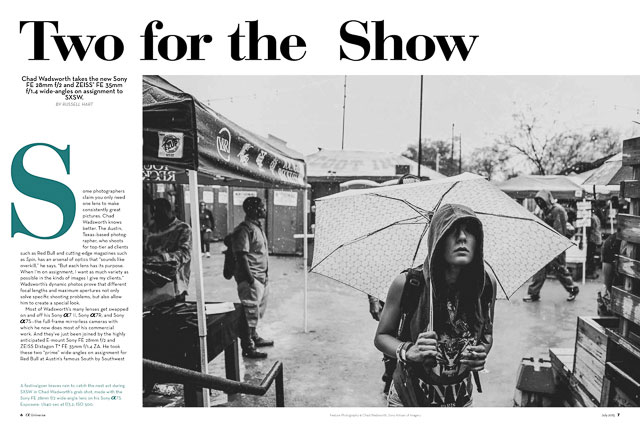 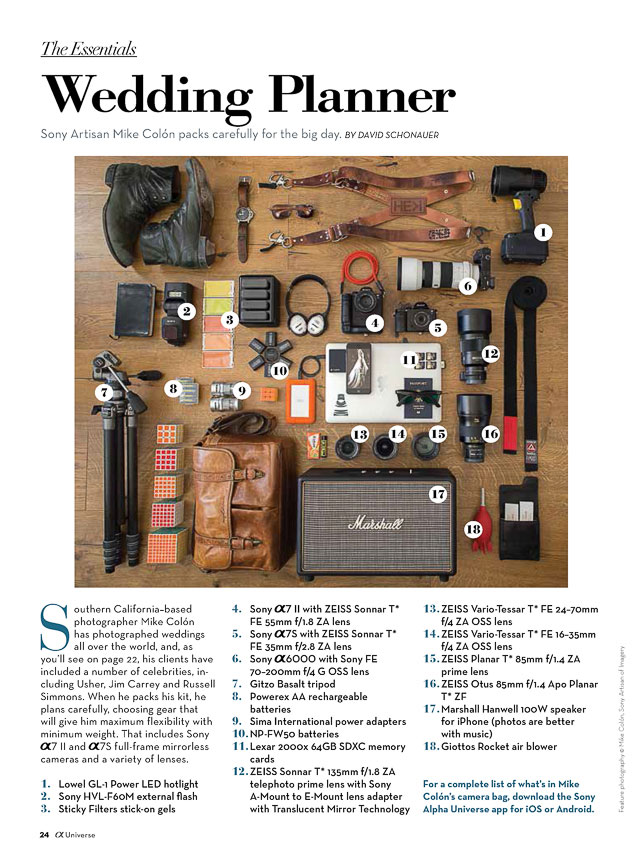 Mike Colon shows what’s in his bag to shoot a wedding. 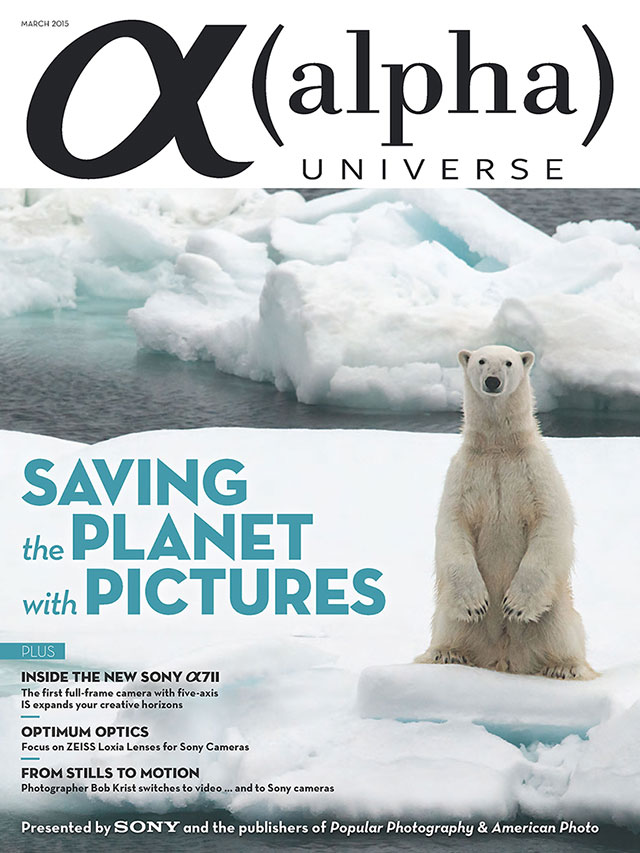 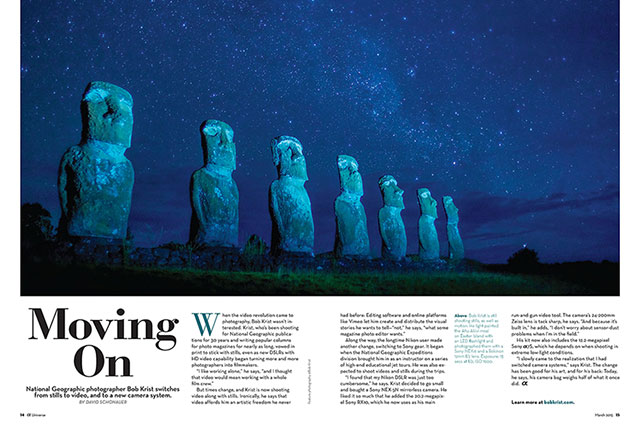 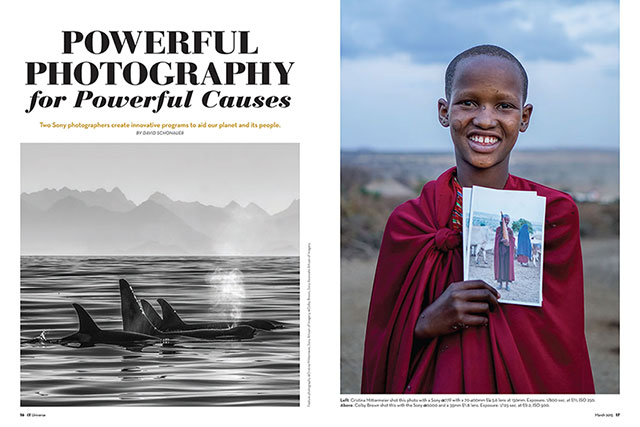 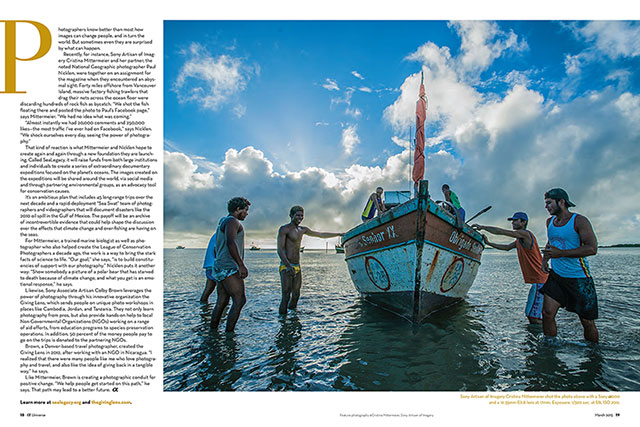 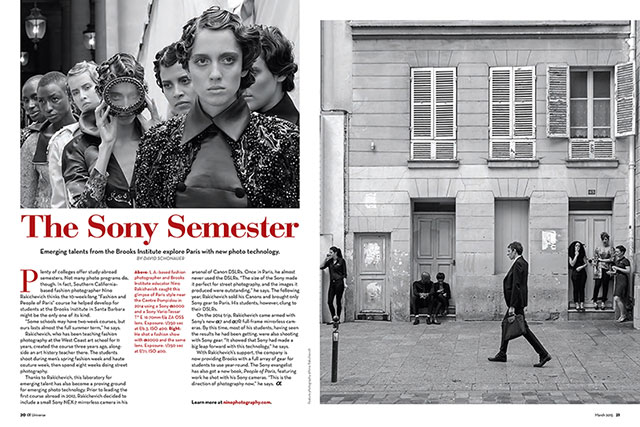