The most obvious difference between the two cameras is that Sony a7S III has a 9.44m-dot QXGA OLED Tru-Finder EVF. FX3 does not.

FX3 has a lower profile that’s just 77.8 mm high compared to the 96.9 mm height of a7S III. However due to the active cooling fan, FX3 is slightly thicker at 84.5 mm vs 69.7 mm. Difference in the width of the two cameras is negligible at under one millimeter. 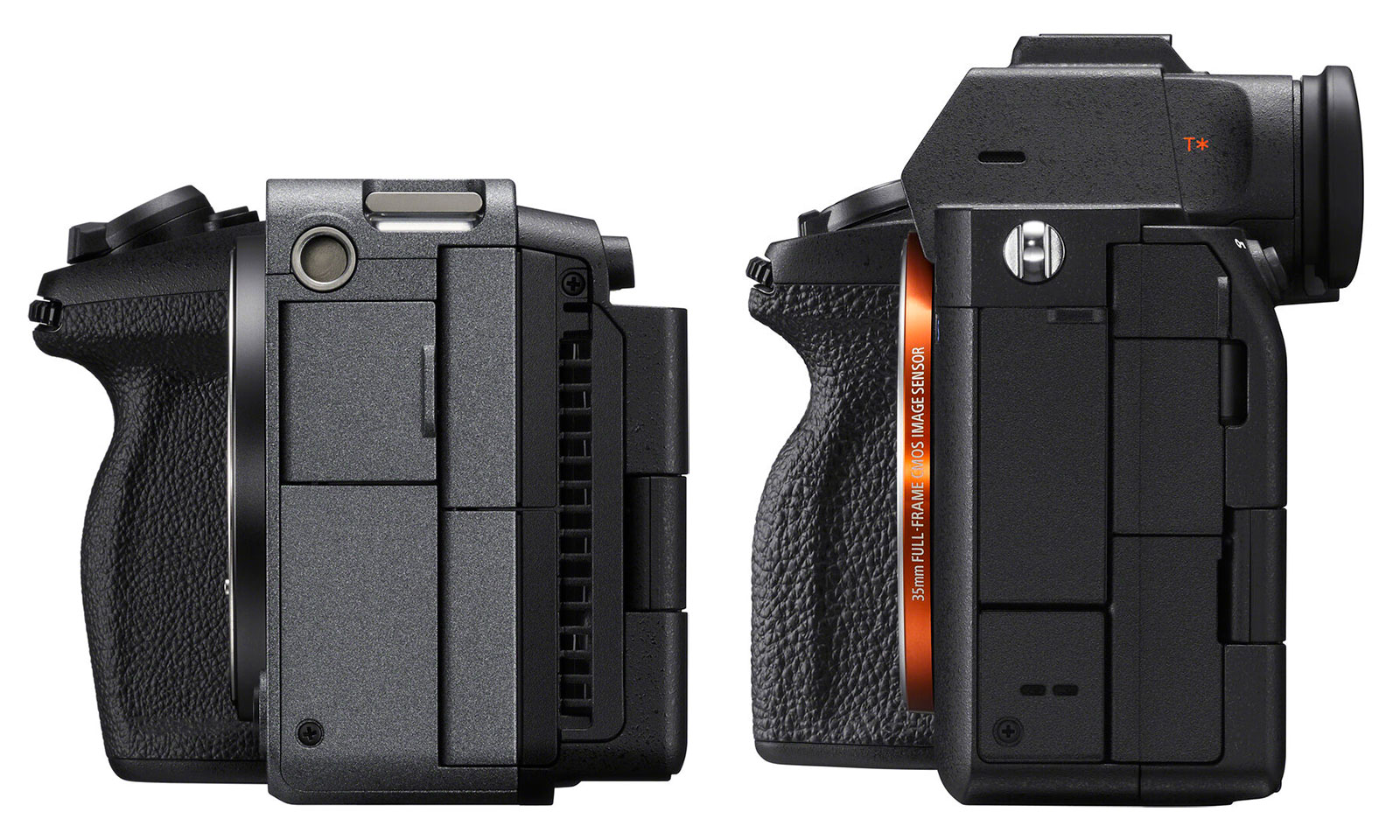 Both FX3 and a7S III feature a passive heat sink to keep the sensor cool during filming – however FX3 takes it up a level with an active cooling fan that allows unlimited recording. 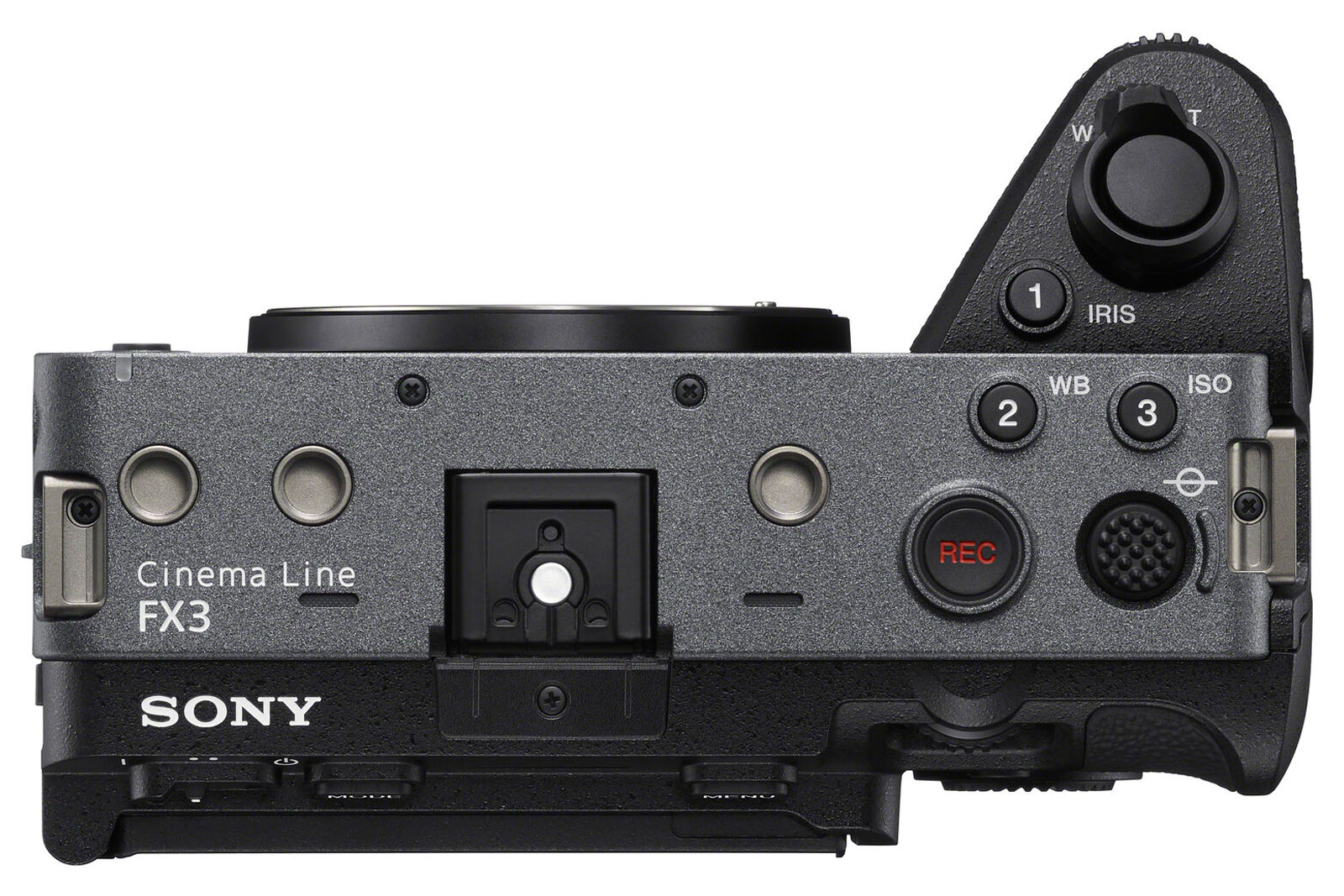 FX3 is essentially a cage-free camera featuring three 1/4-20 UNC mounting holes on top along with one on each side. Both cameras include a standard 1/4-20 tripod mounting screw hole on the baseplate.

FX3 adds the S-Cinetone picture profile to S-Log2, S-Log3, HLG profiles fround on both cameras. S-Cinetone is added to a7S III via the latest firmware update 2.00.

FX3 features a zoom rocker lever to control power zoom lenses with your right index finger. If you own a power zoom lens – you’ll love this. If not you no doubt will wish Sony used the standard On/Off switch in this location.

FX3 features 4 Channel XLR Inputs in the included handle. A7S III has no internal XLR Inputs – but they can be added via the Sony XLR-K3M Dual-Channel Digital XLR Audio Adapter Kit 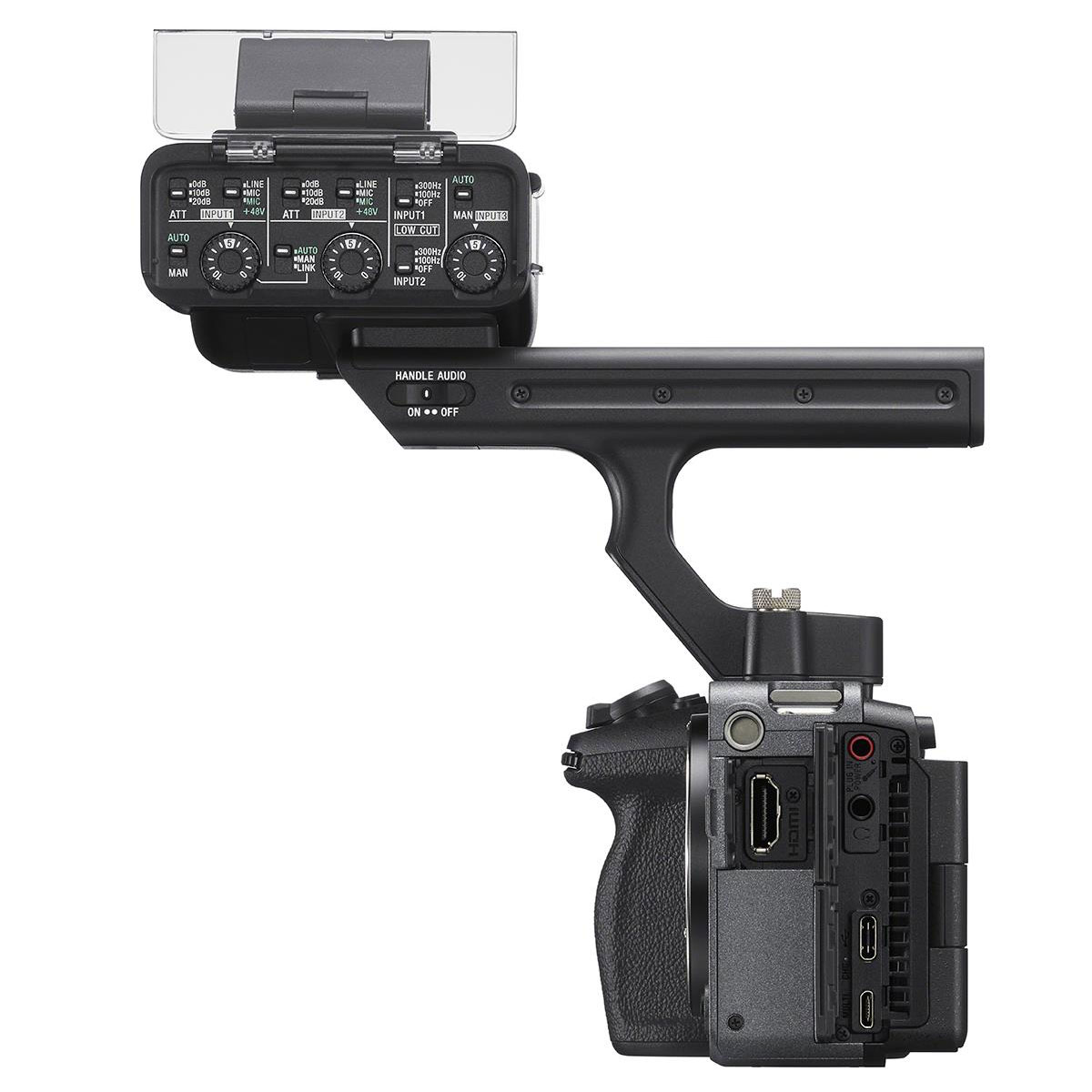 FX3 comes supplied with a locking top handle that transfers the audio connections from the multi-interface shoe to the XLR connections atop the handle. If no accessory mics are plugged into the XLR ports, Handle Audio can be turned off and the camera with use in-body audio.

FX3 features Front, Top, Rear Tally Lamps that glow red when the camera is rolling. A7S III does not.

Sony FX3 is the perfect compact B-camera to compliment VENICE, FX9, or FX6 cinema cameras. However if you prefer the form factor of Sony mirrorless cameras with an EVF then a7S III is still the perfect choice.