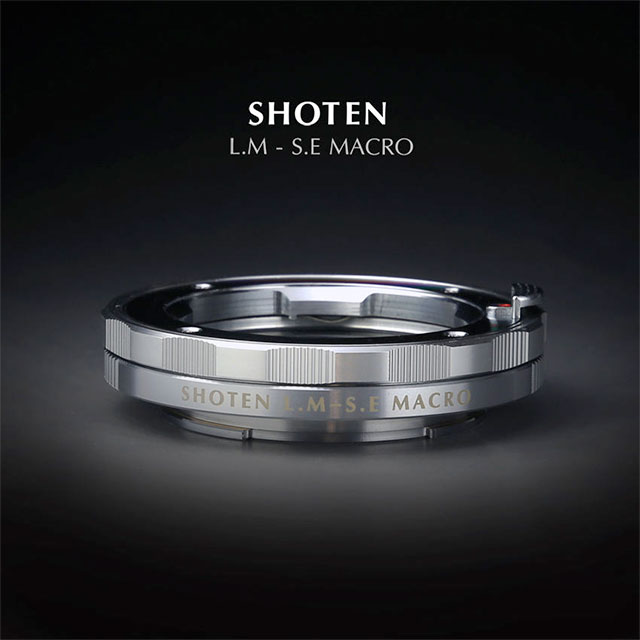 Shoten LM-SE M Adapter ($199 on eBay) allows you to extend the minimum focus distance of Leica M, Voigtlander VM and Zeiss ZM mount lenses on Sony E-mount fullframe and APS cameras including Sony a7, a7R, a7S, A7II, a6000, a5100, a5000 and Sony NEX cameras.

In it’s closed position you retain the original focusing range but the helicoid extends up to 6mm allows you to extend the minimum focus distance of Leica M lenses to be manually focus beyond the original close focus distance of the lens. As with other Leica M adapters, there’s no electrical interface – exposure is controlled by aperture ring.

If you already own a Voigtlander VM-E adapter and it meets your needs there’s no reason to switch. But if you’re in the market for a Leica M adapter for your Sony-E-mount camera, this one is worth a look. 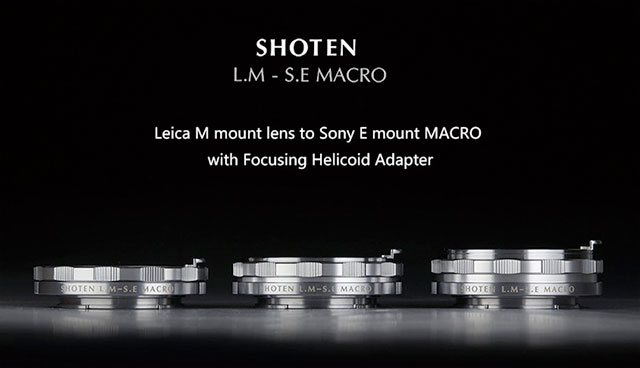 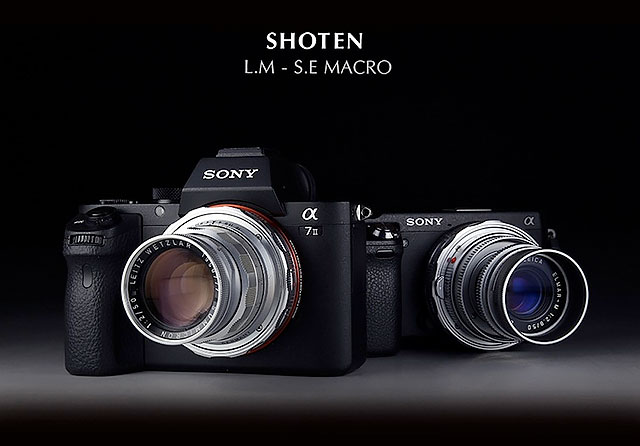